Ordered a pair of Hunt 50 Carbon wide aero wheels at the end of January and they finally arrived with a few weeks delay the day before the Ras Luimni . I carefully installed my tyres and cassette and today went out for a 56KM pre race training session. When I got back the rear wheel had a buckle through almost half of its circumference. On closer inspection I notice that three left side spokes are cracking at the nipple on the rim, so the wheel is already a write off.

A sad start to my use of the wheels and I had to race the Ras Luimni with my Aero wide aluminium rear instead. We’ll see how long it takes for Hunt to send me a replacement wheel. I hope it is soon as I have races every weekend and I was hoping to have the advantage of a deeper wheel set.

If you have a pair of these, inspect the rims around the spoke nipples. 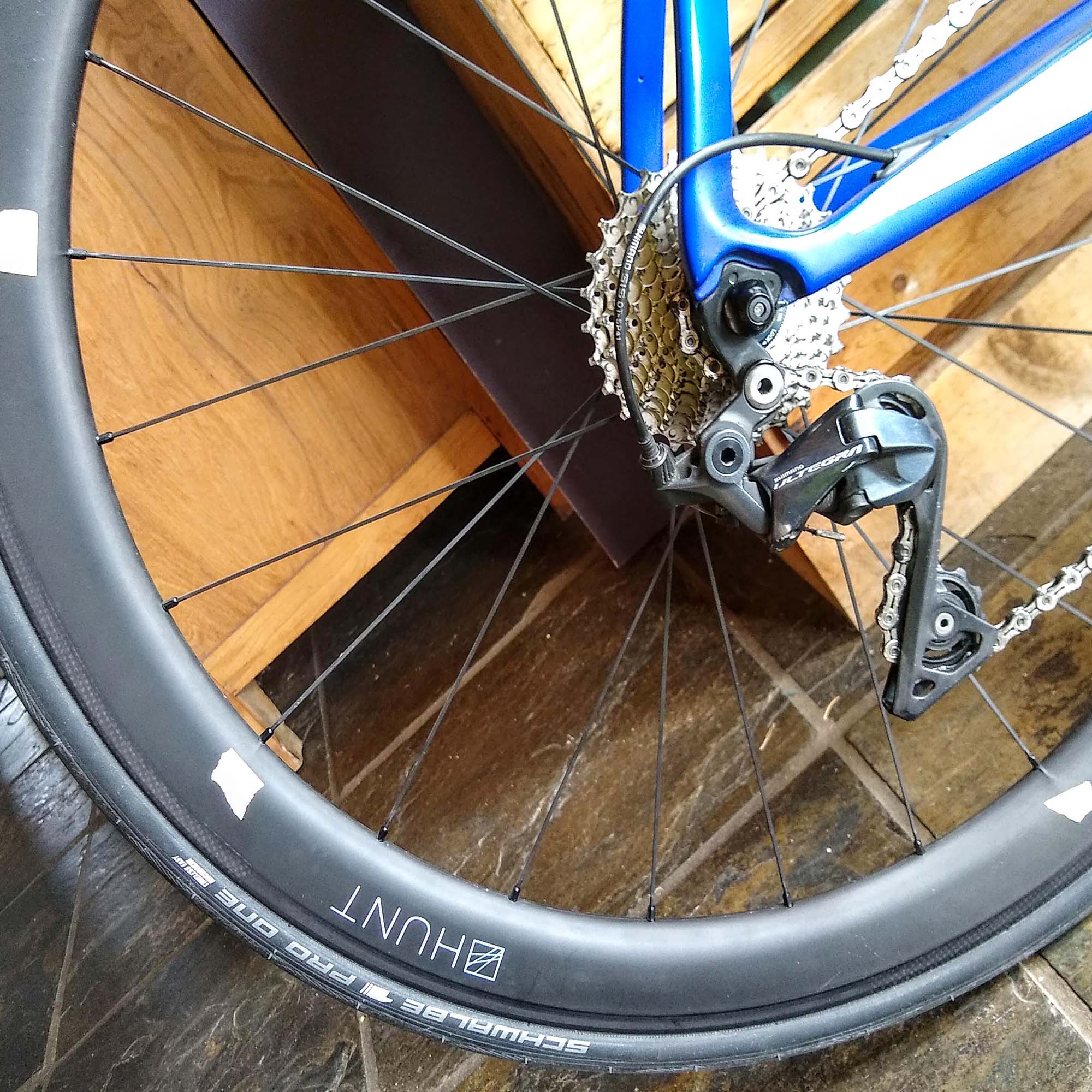 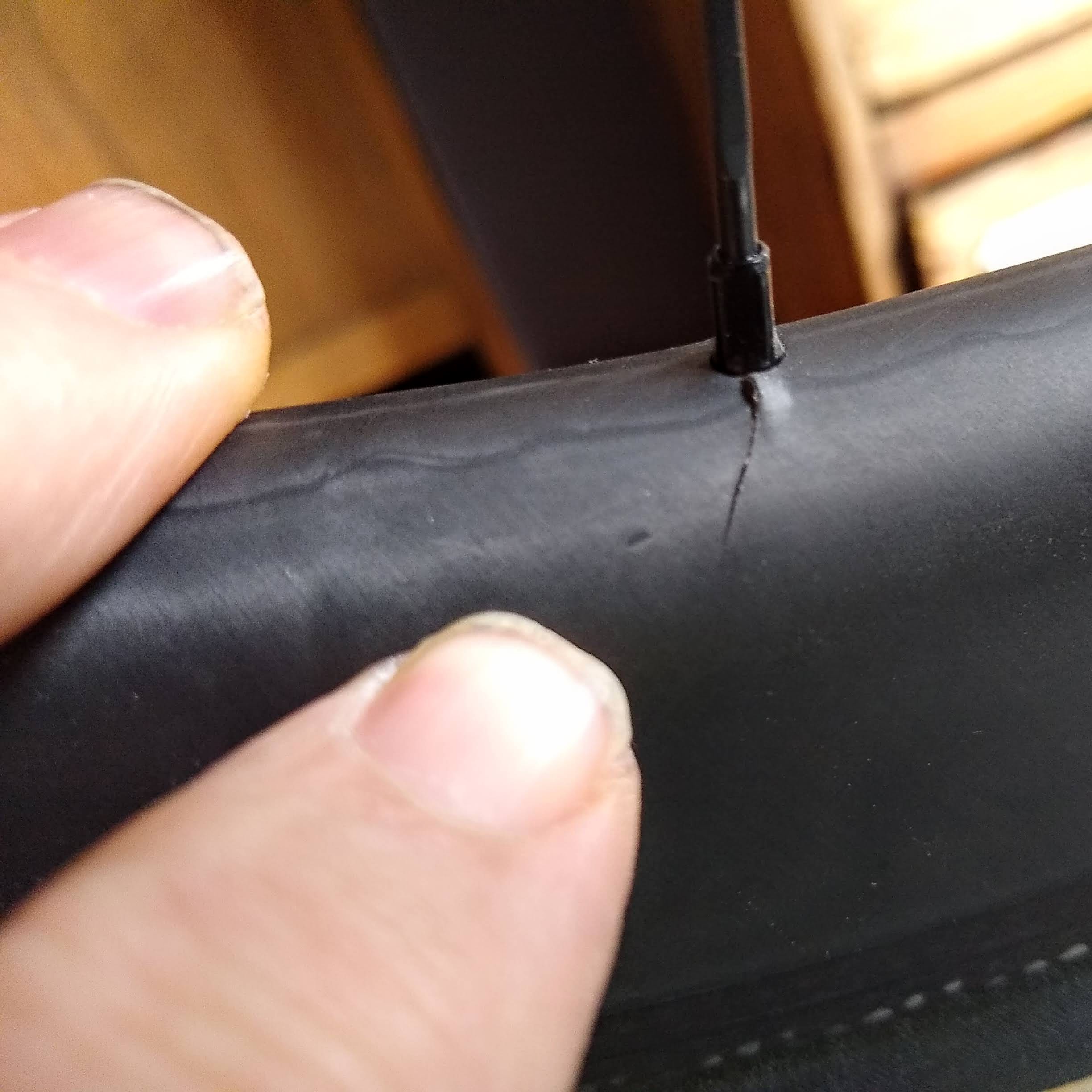 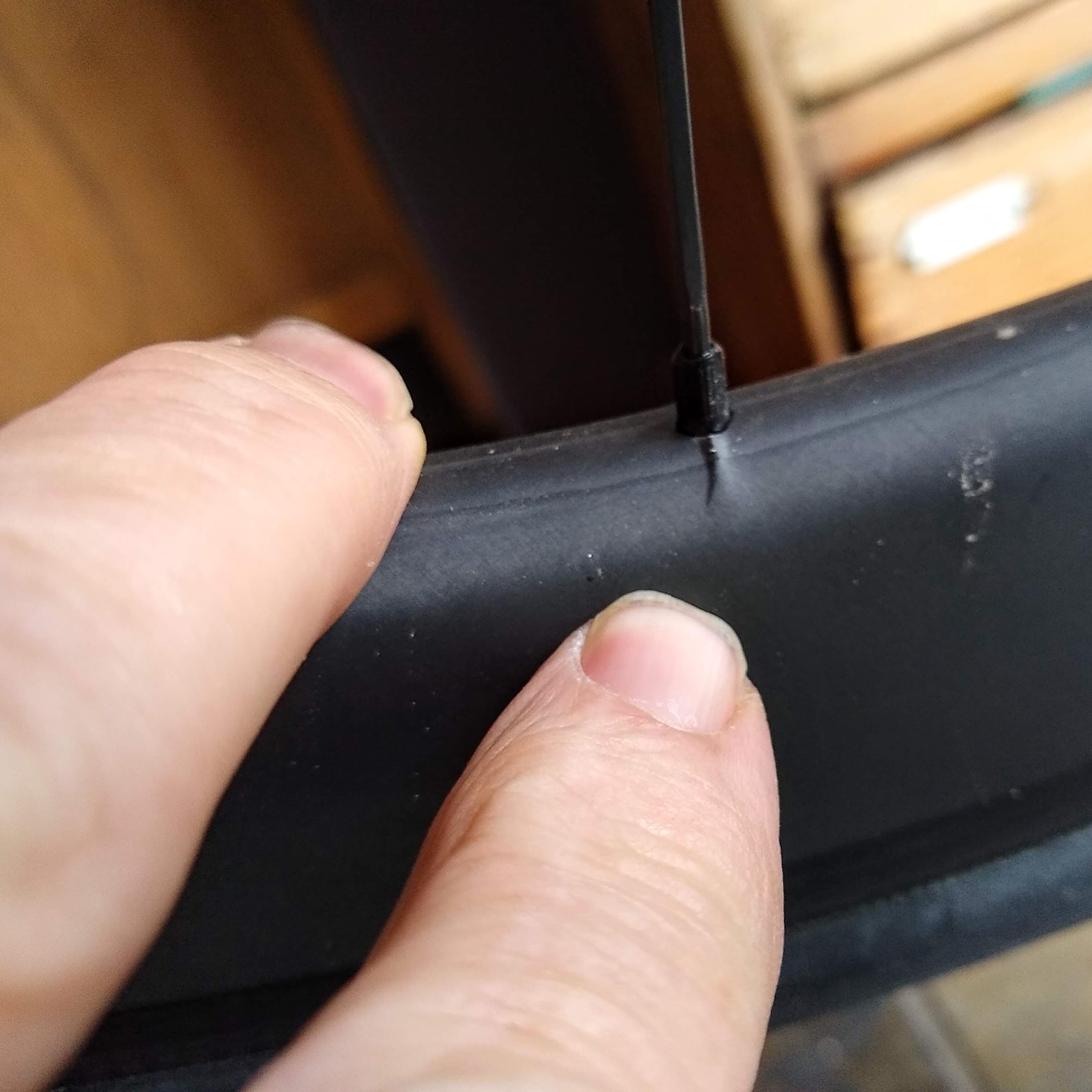 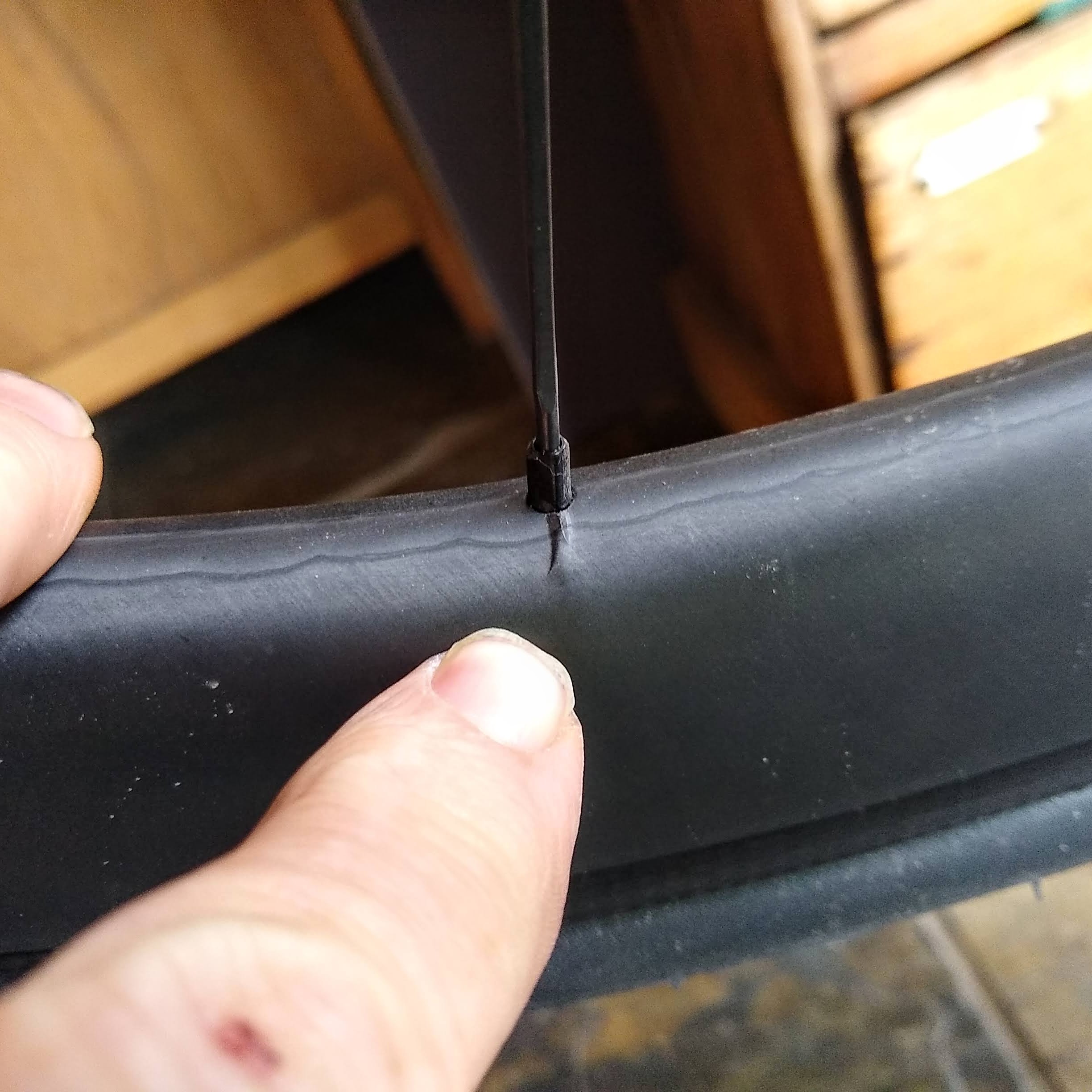 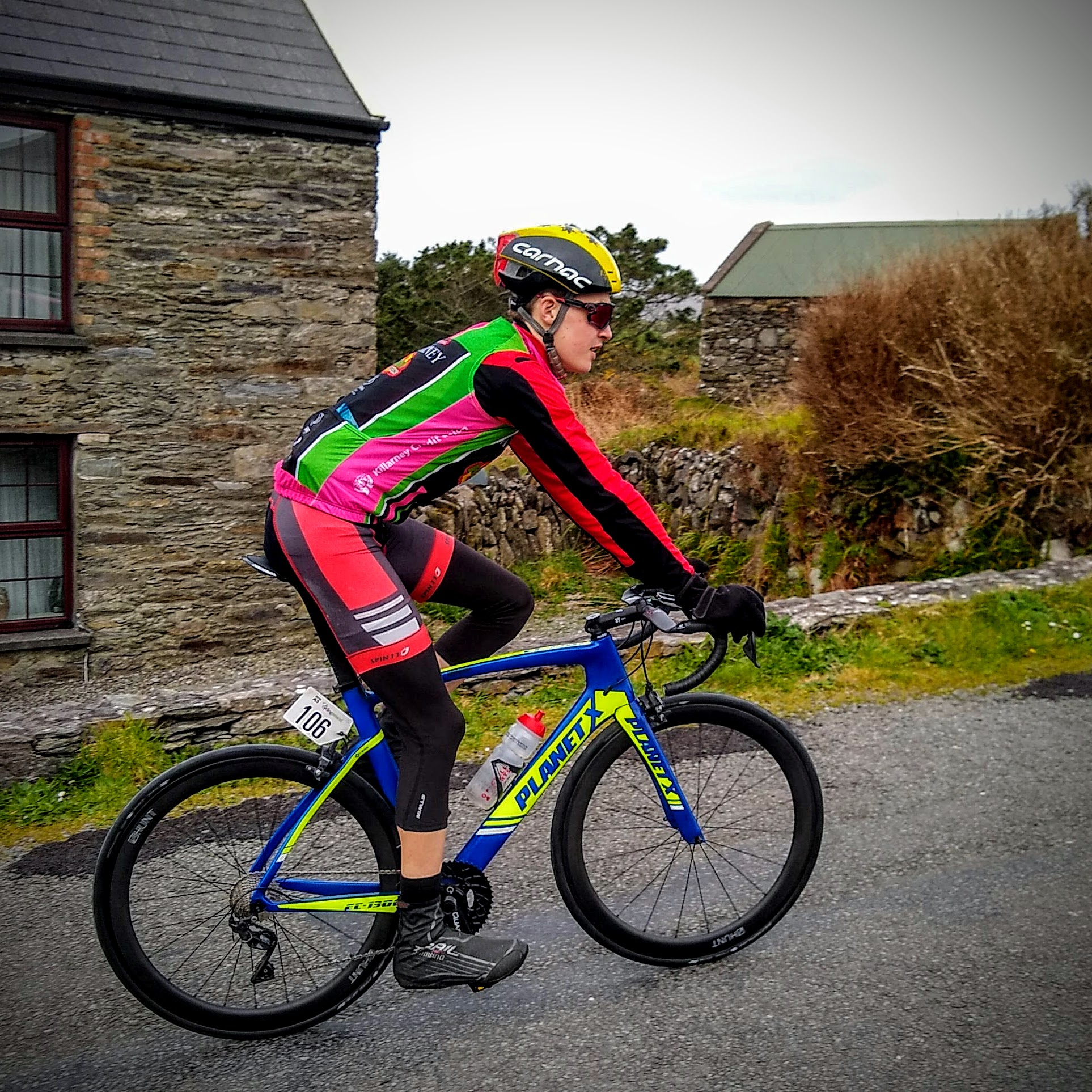 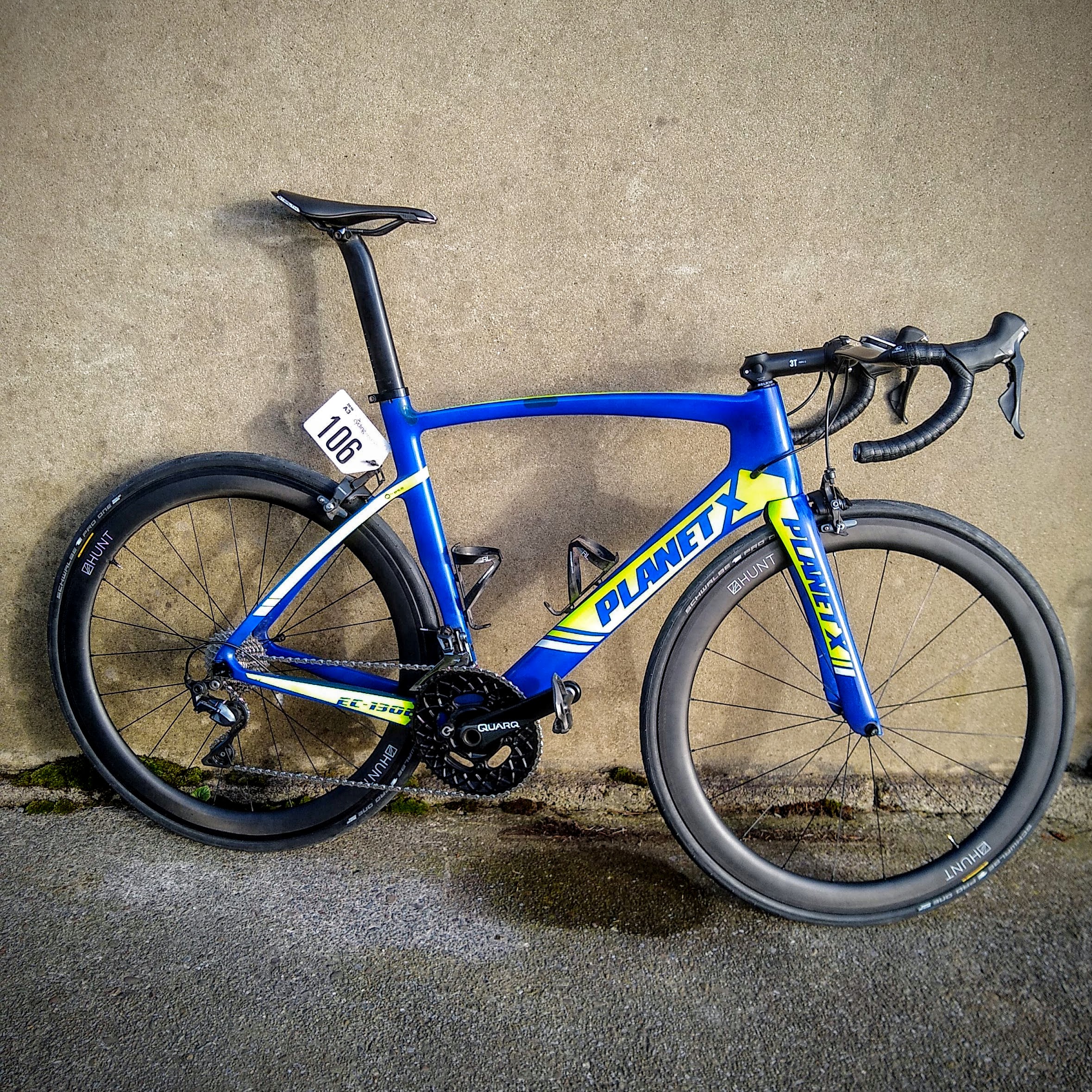 Three weeks later and the new wheel arrives with two free water bottles. Tyre and Cassette fitted. I hope this wheel is good, I missed out on using the pair properly on the first three races of the season. 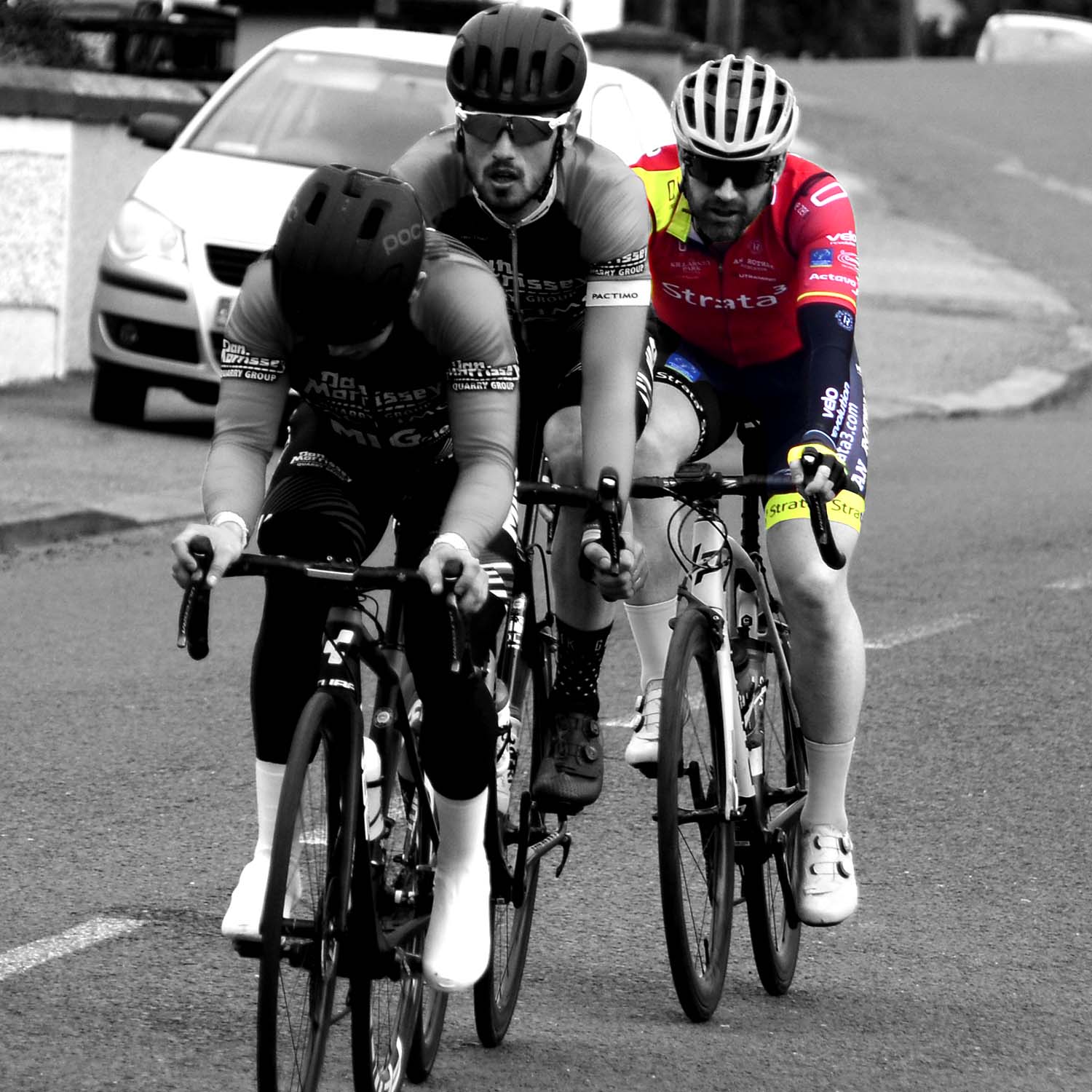 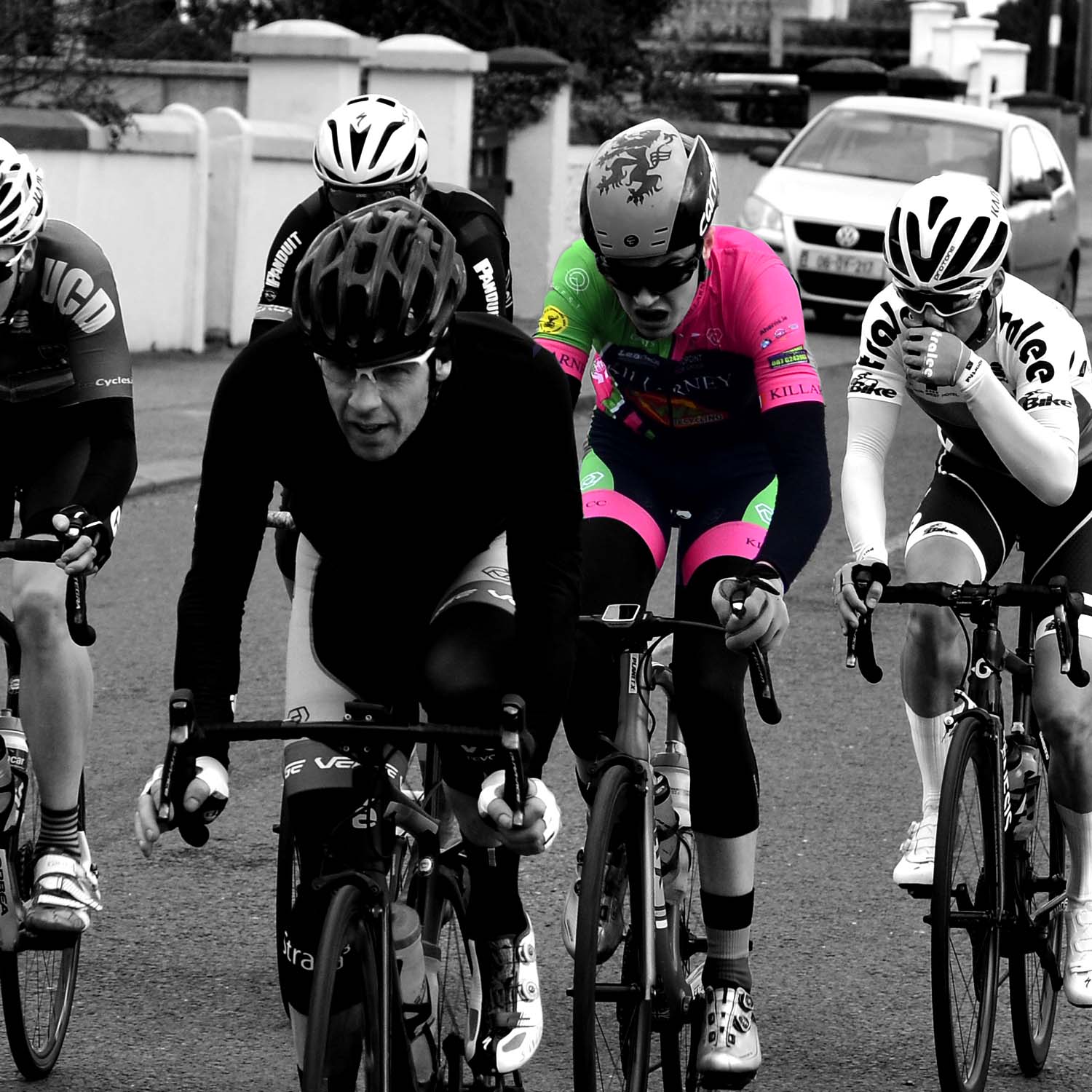 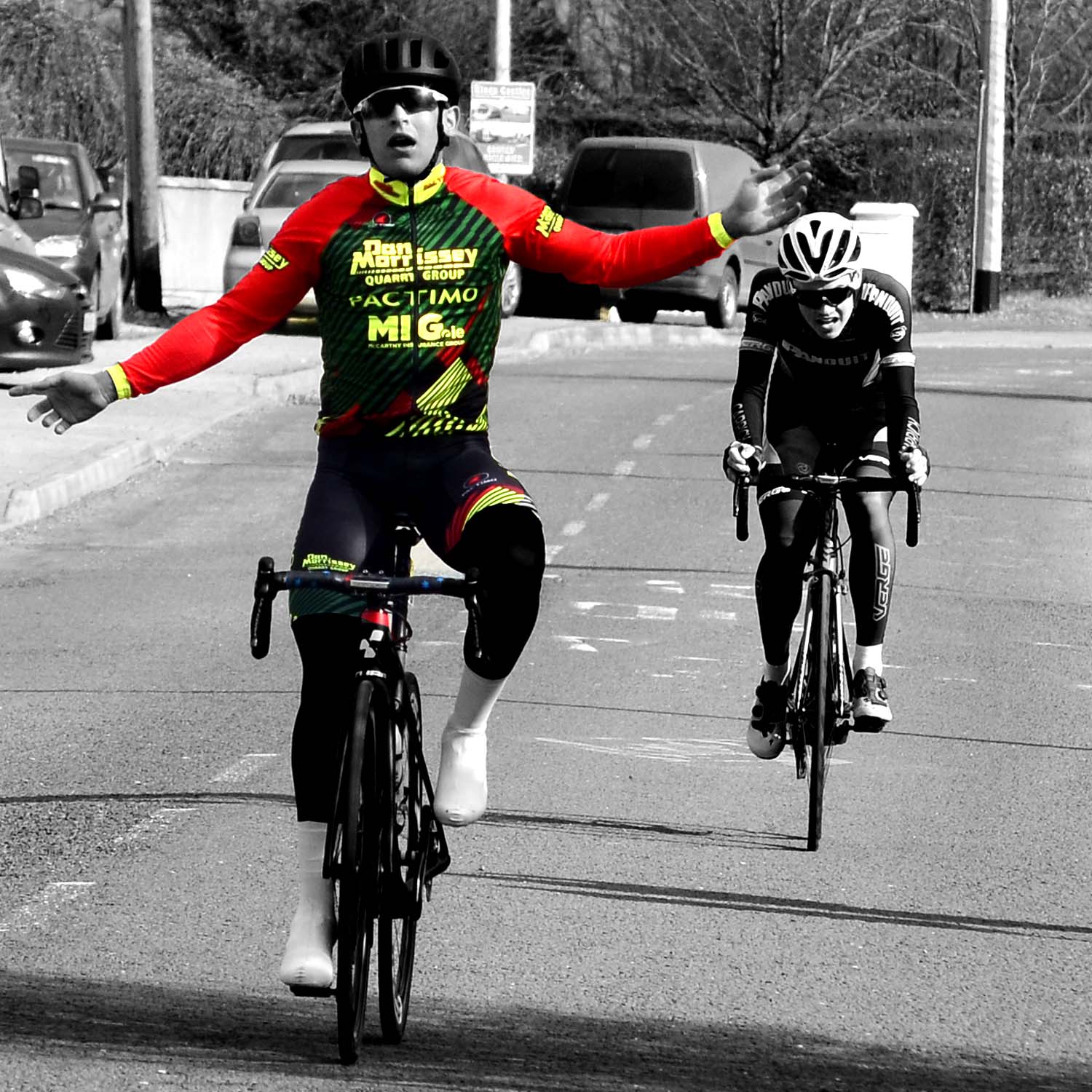 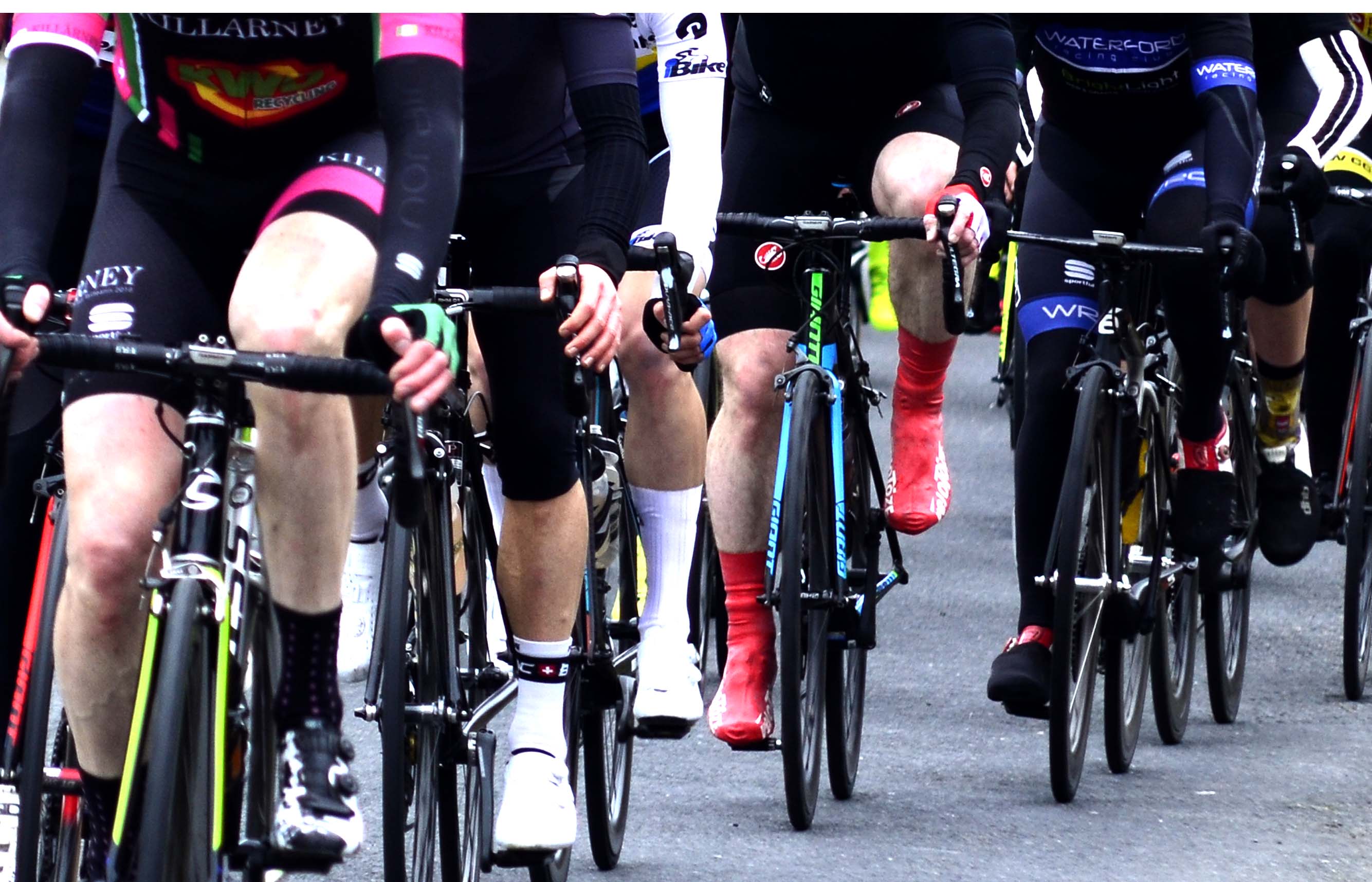 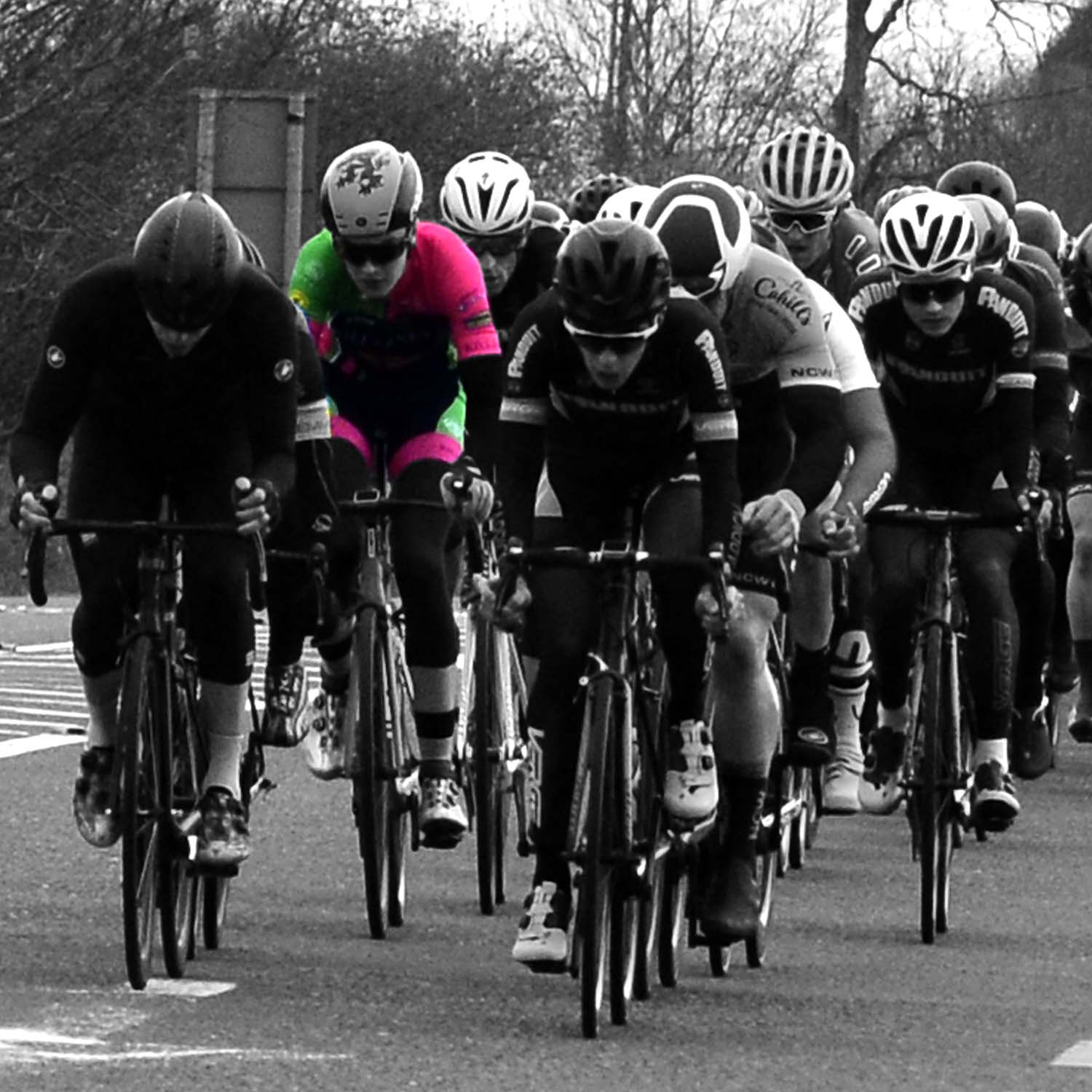 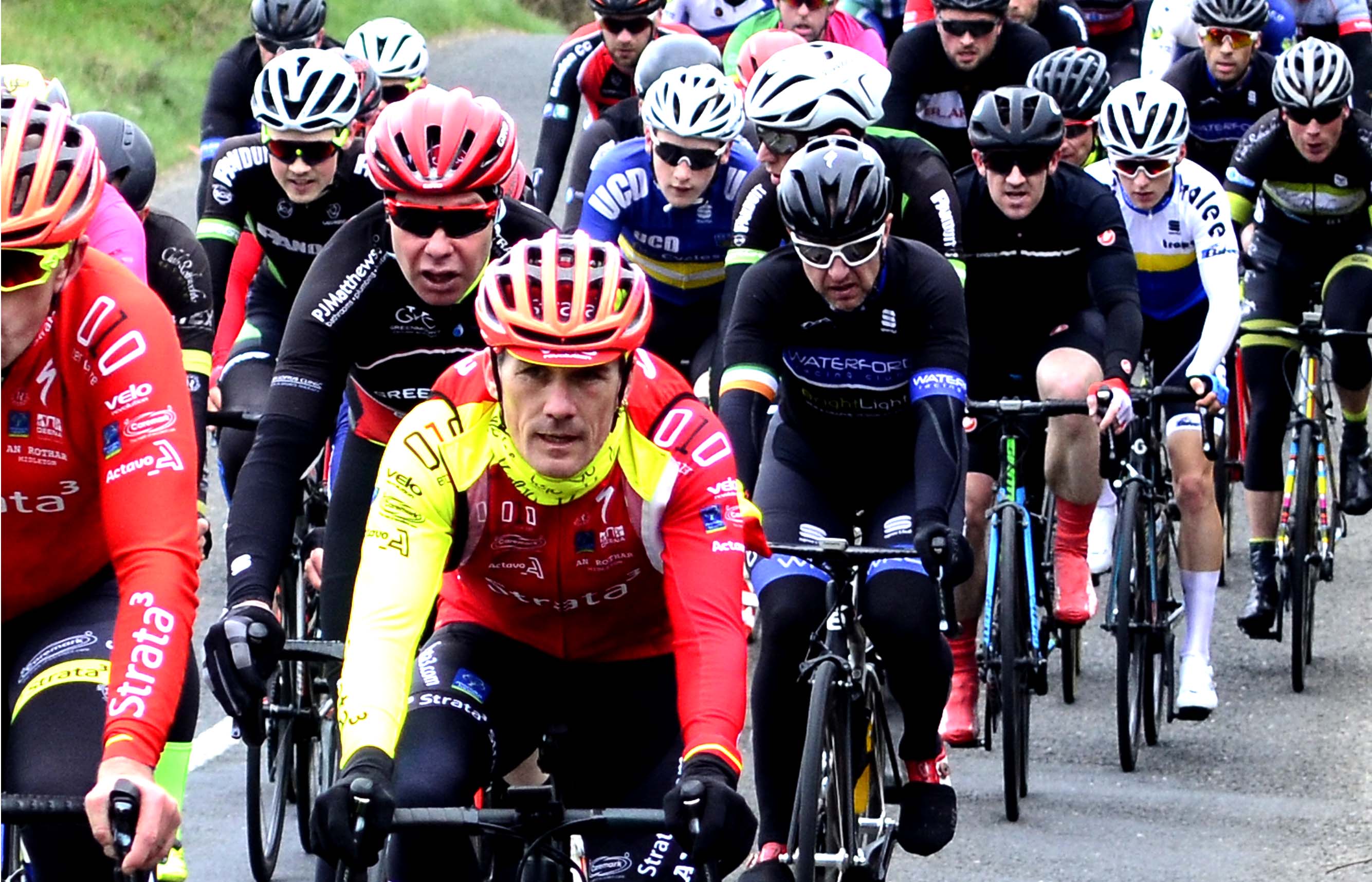 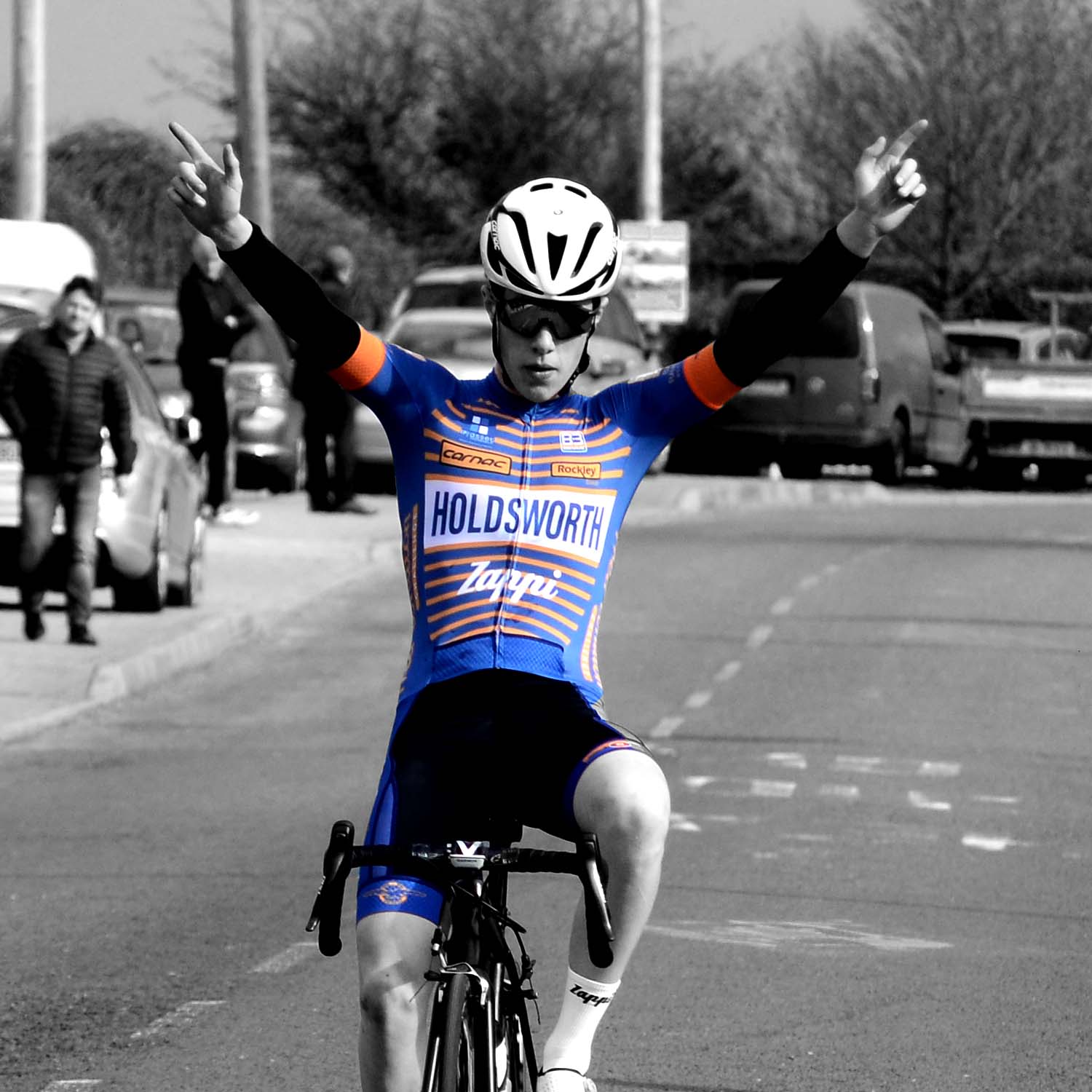 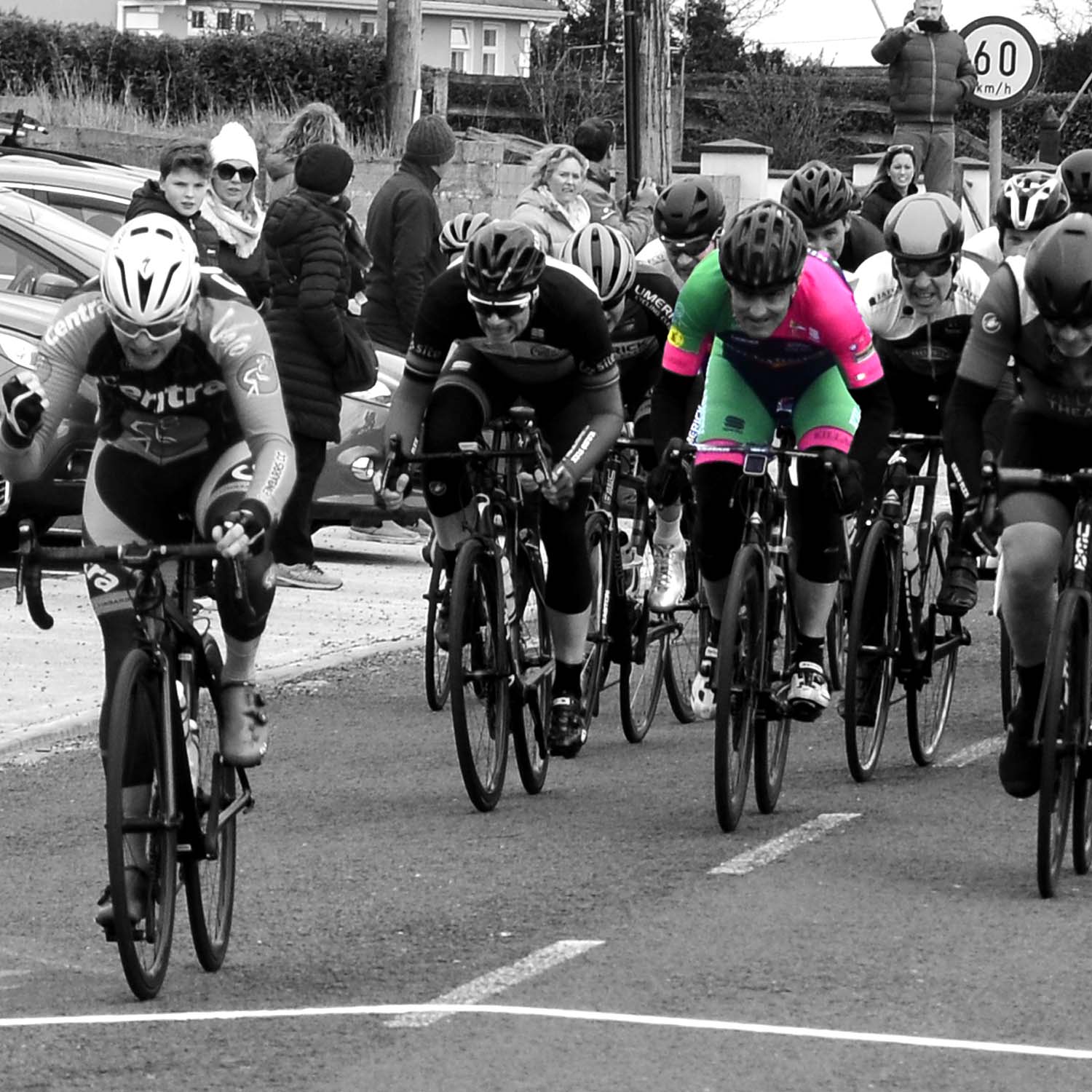