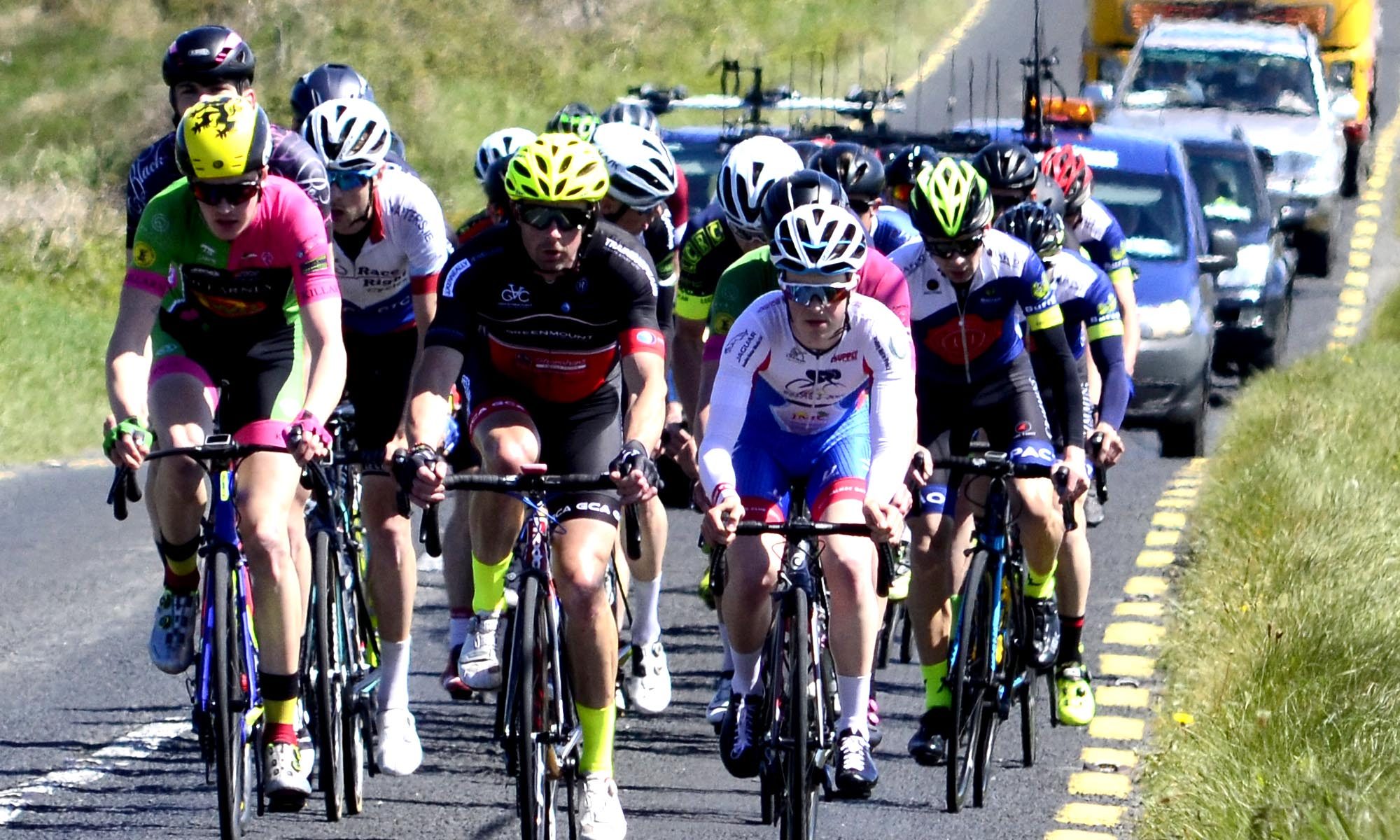 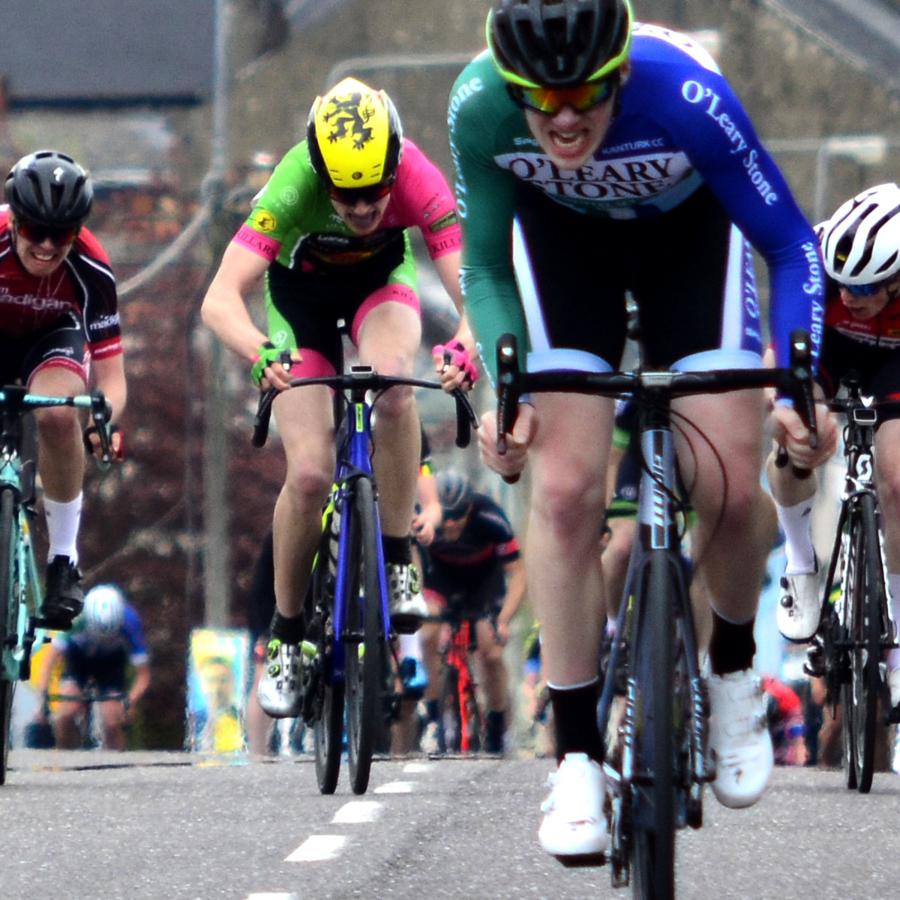 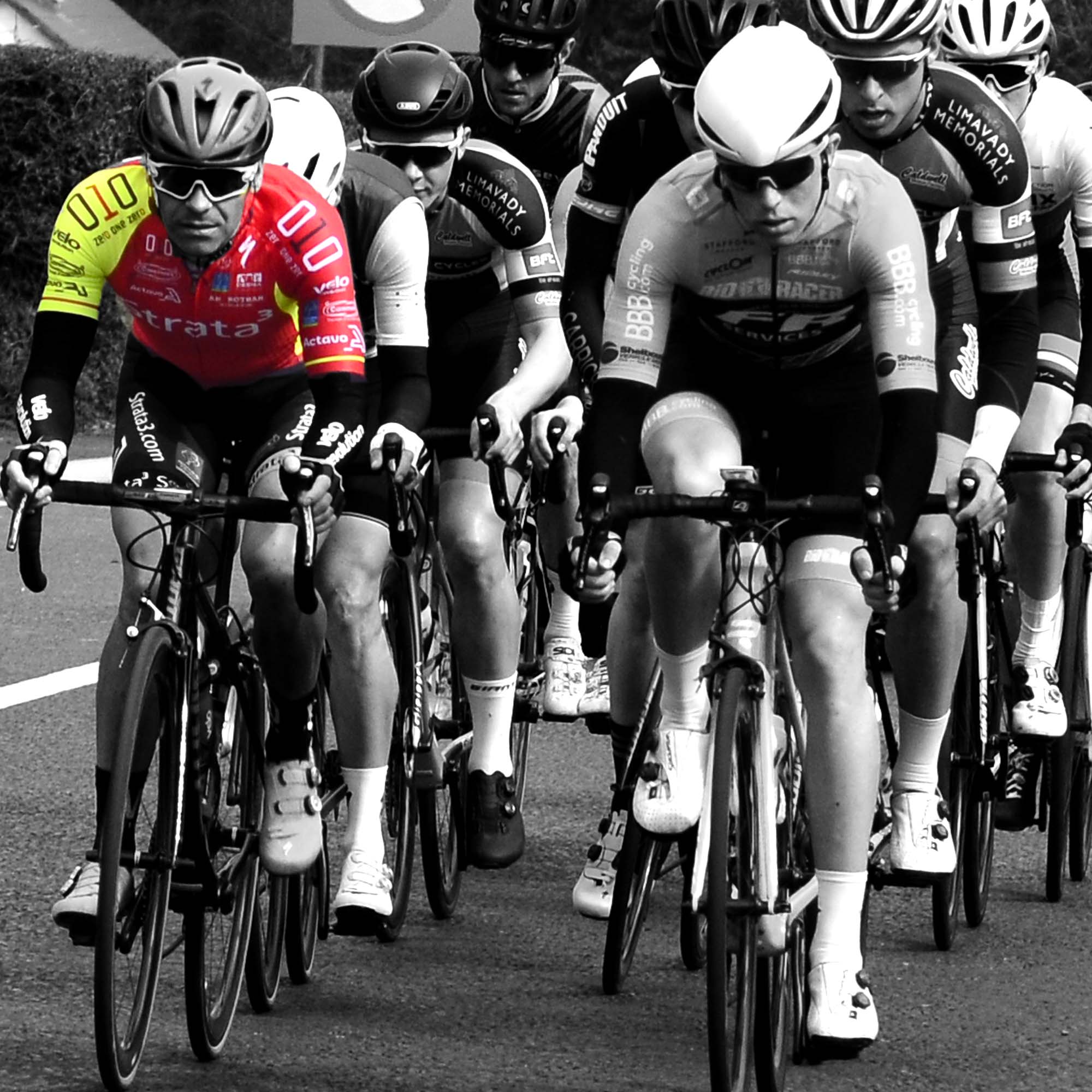 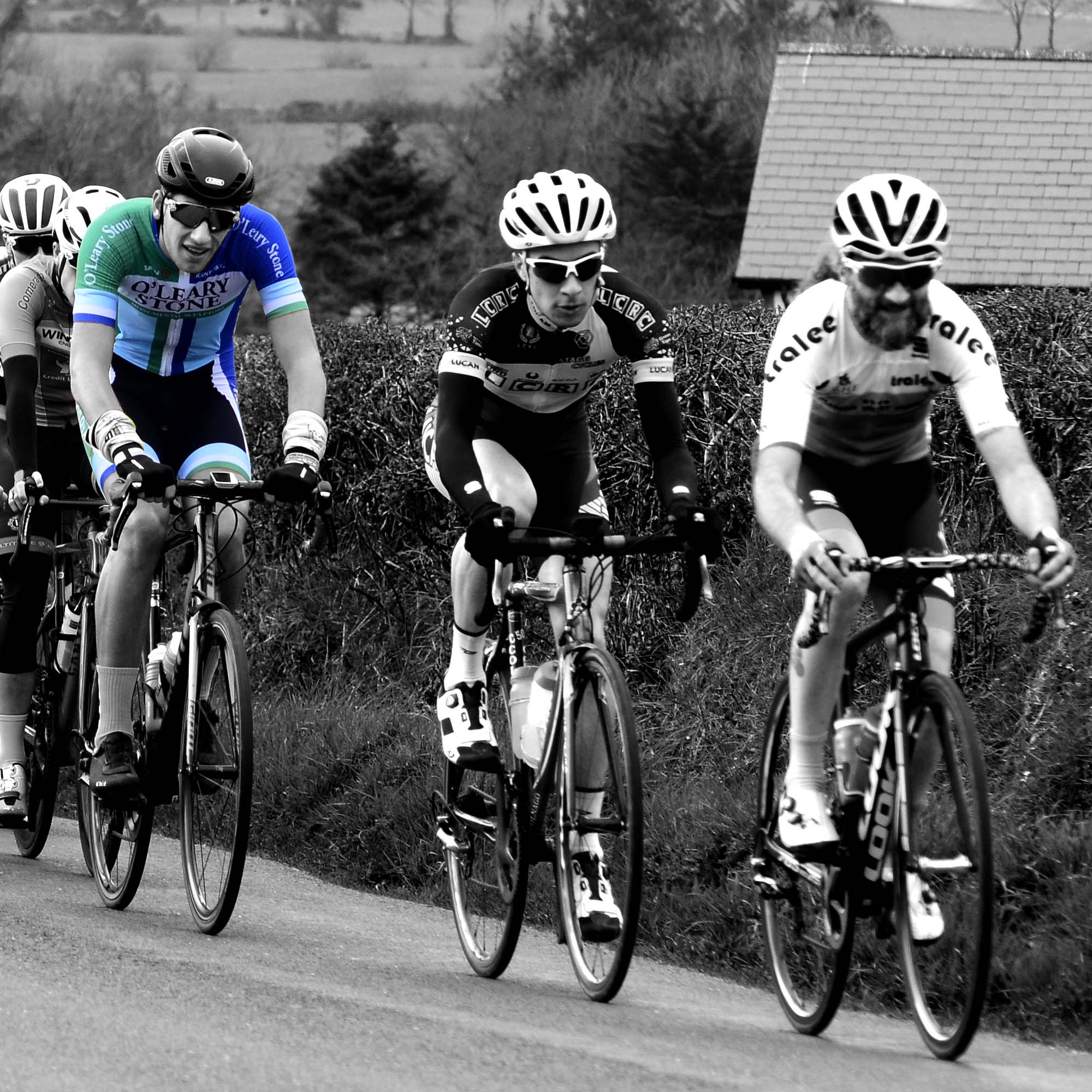 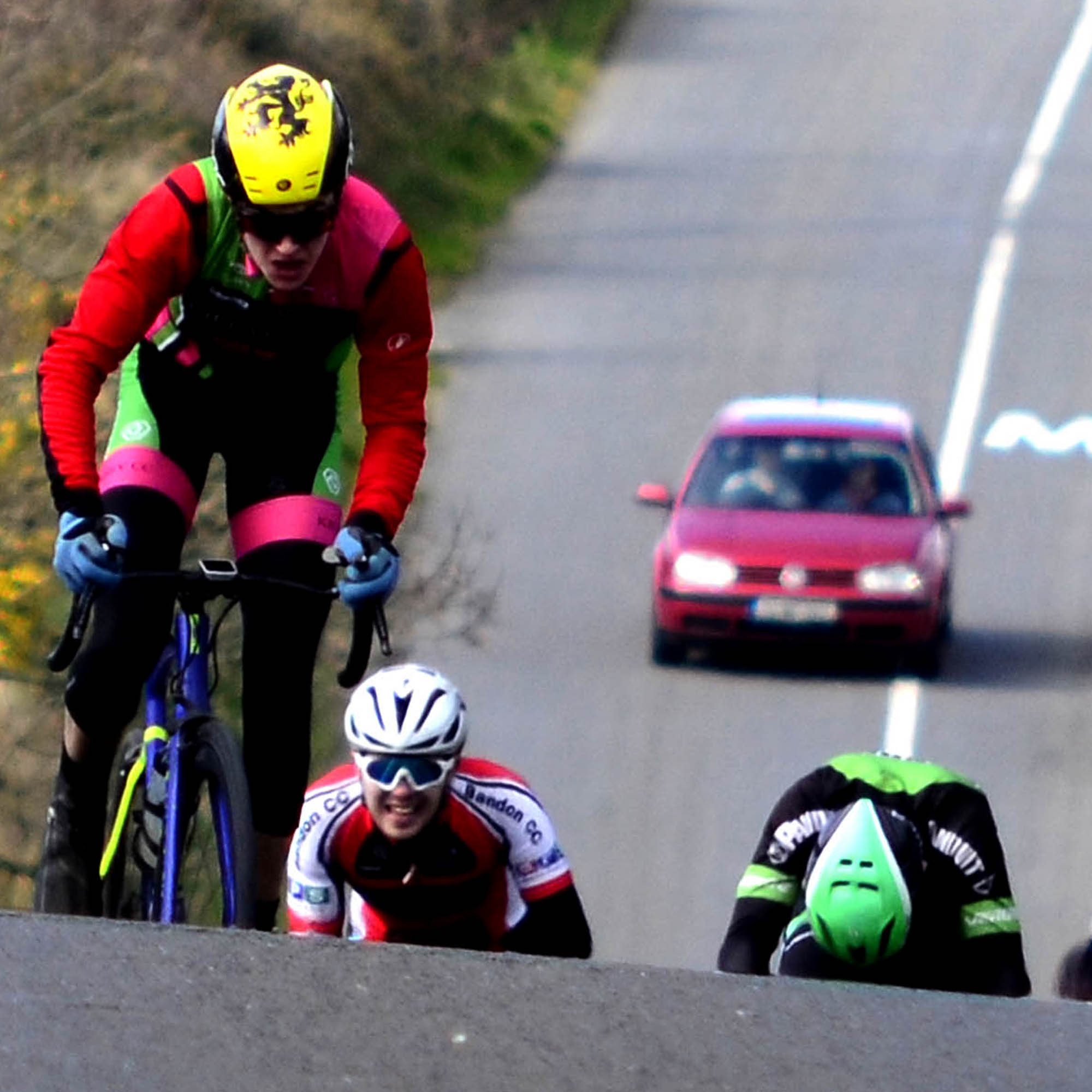 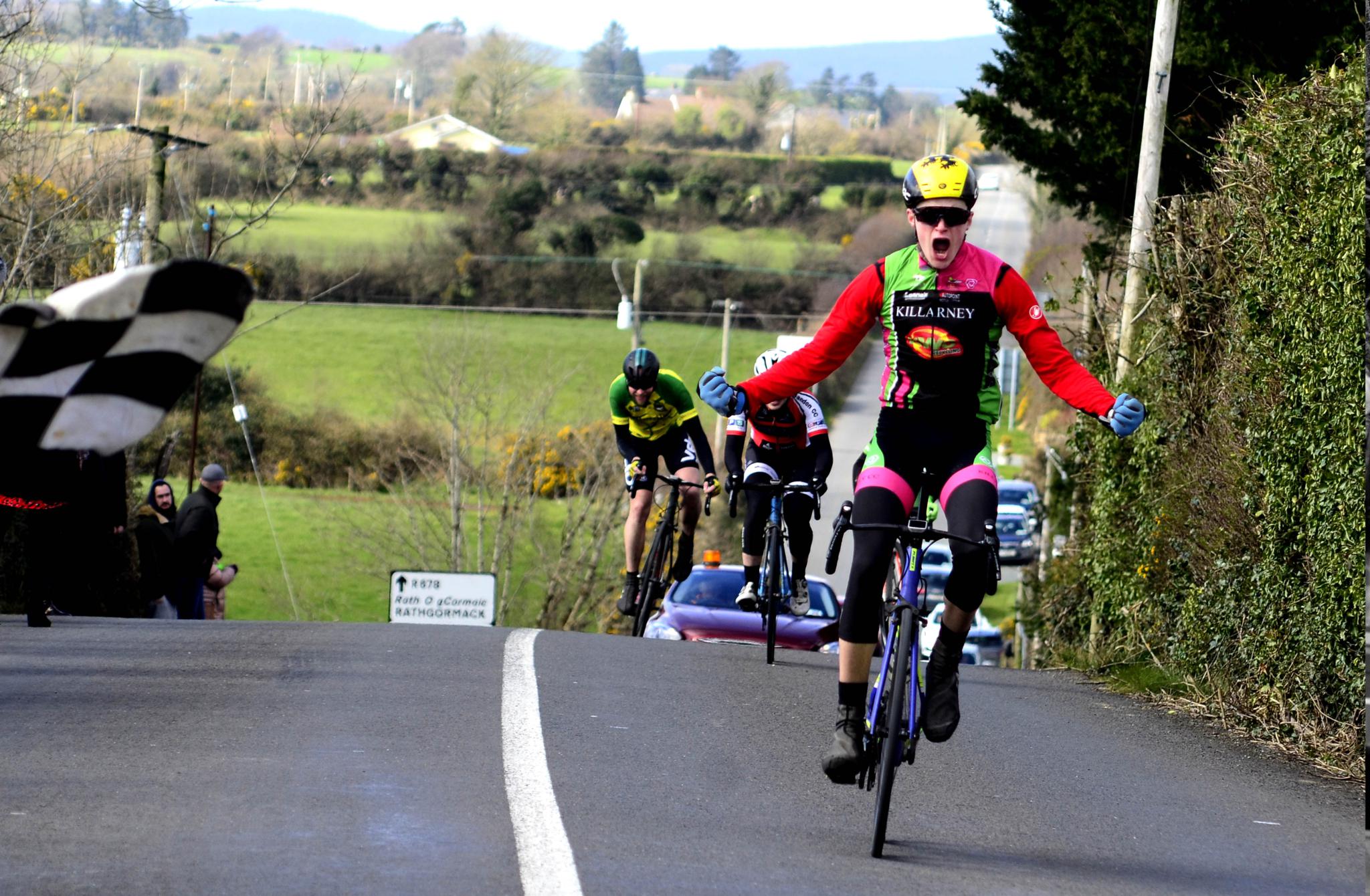 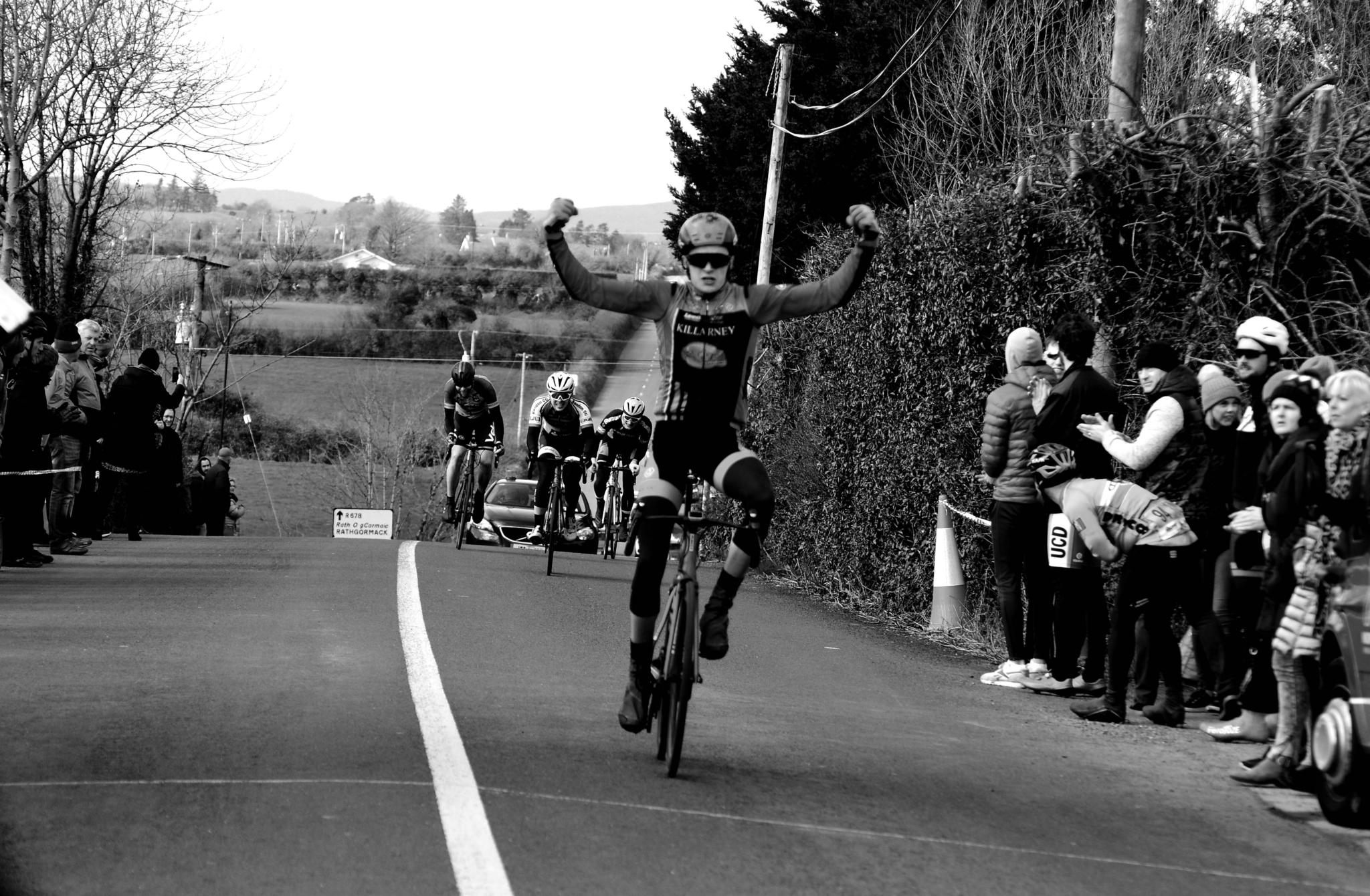 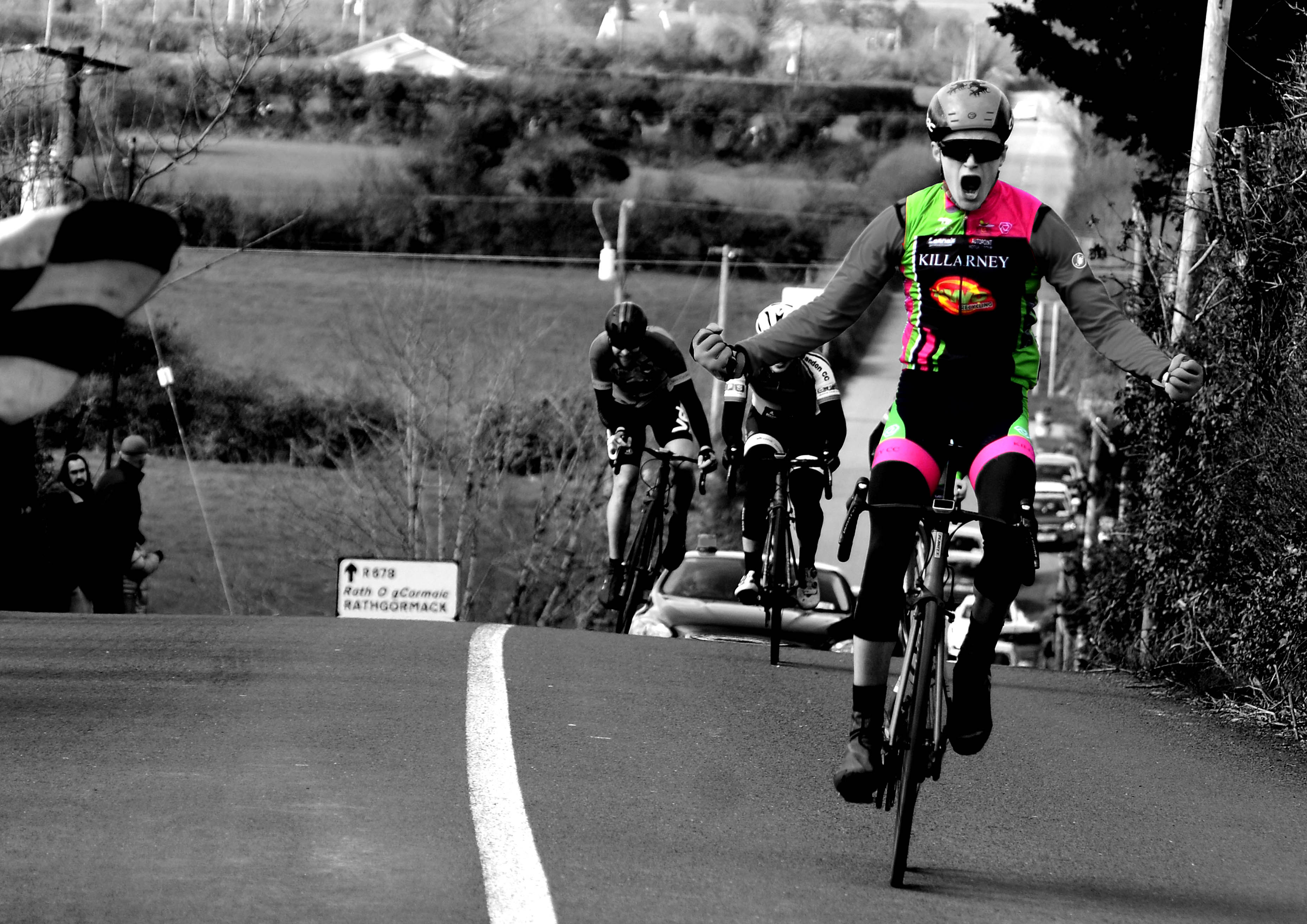 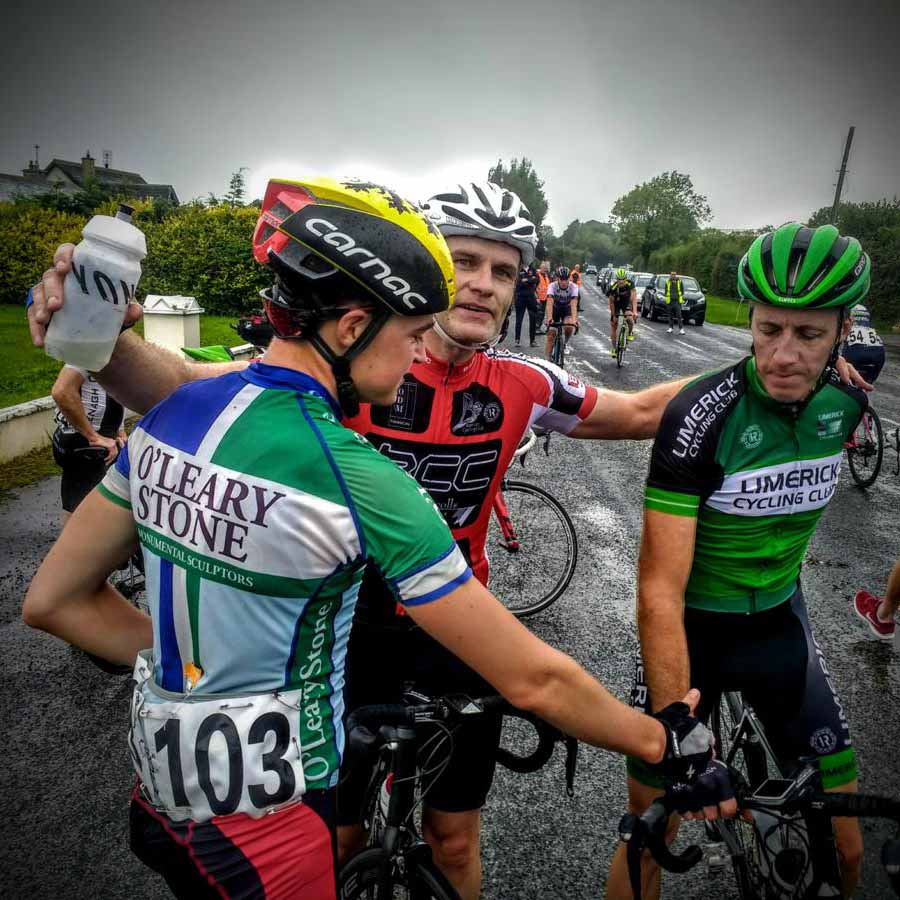 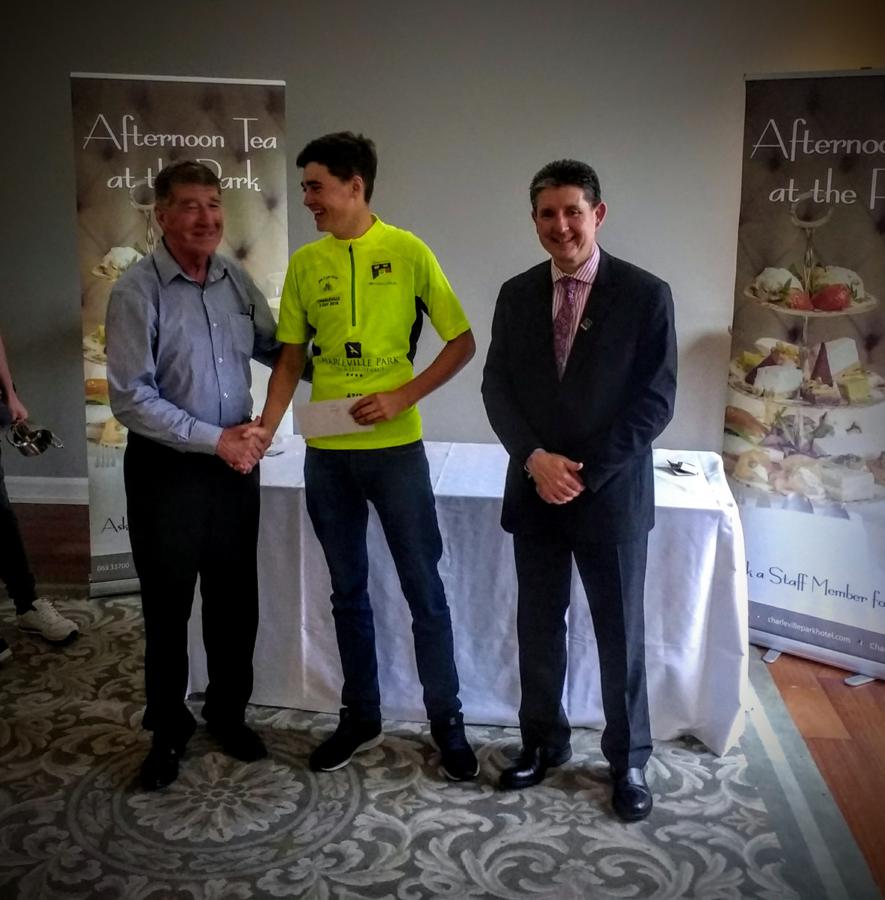 Gorey Three Day Cycle Race was great experience. Three stages of 103KM, 123KM and 93KM over the bank holiday weekend. Had a bad stage one but did well on stages two and three. Here are some pictures of the race and a short film of the start and finish of stage 3.

The average speed for the whole race was 40KMH, not too shabby.

Watch a short film here below. 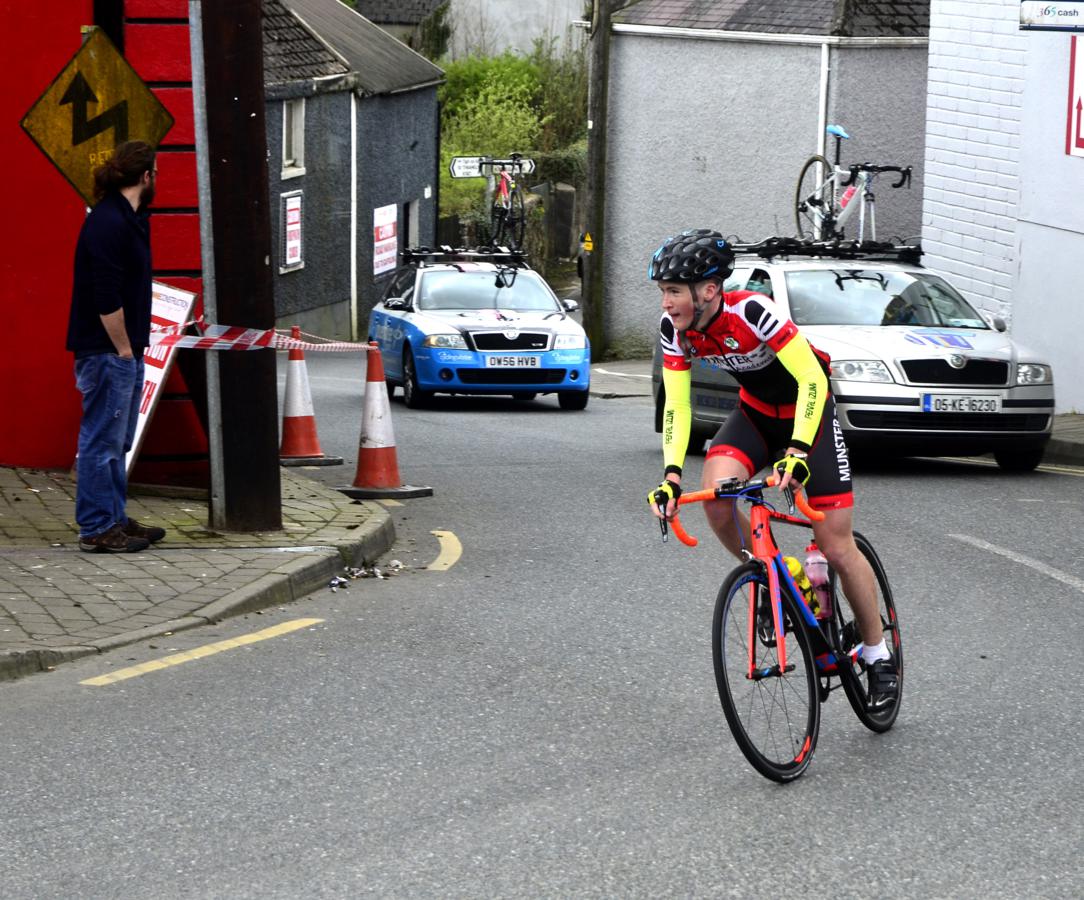 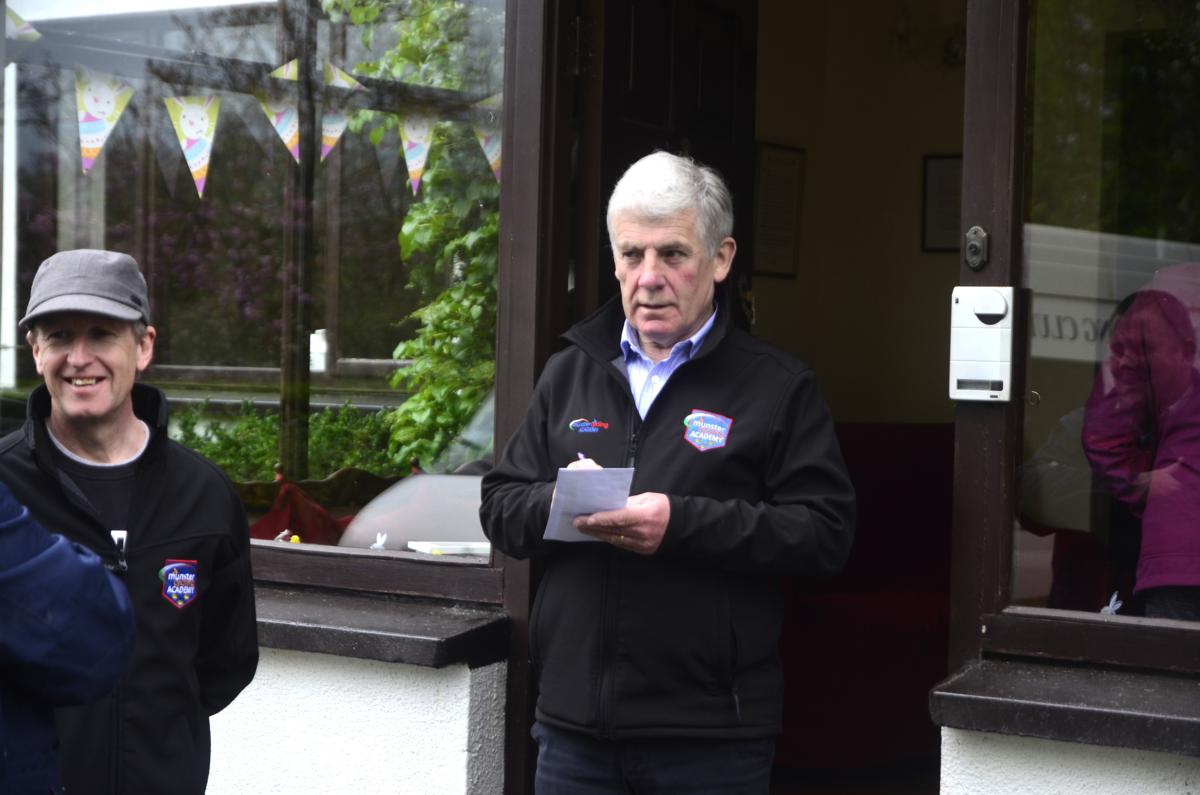 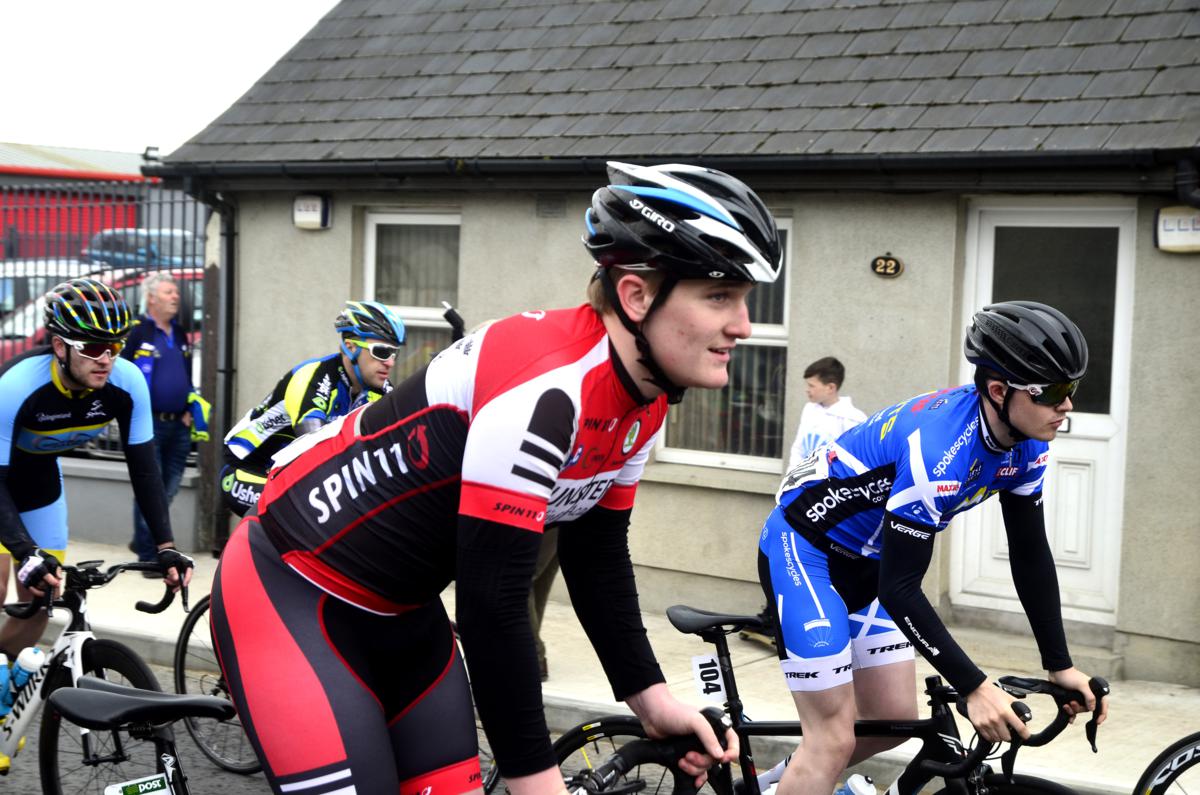 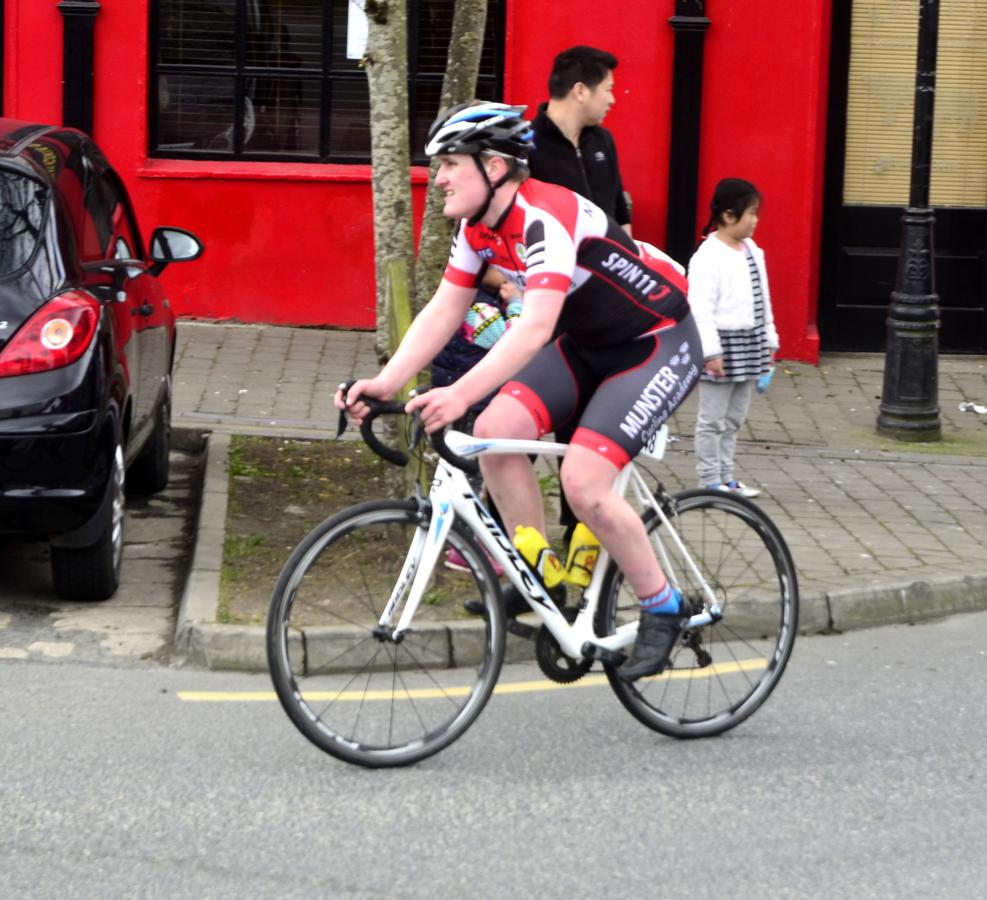 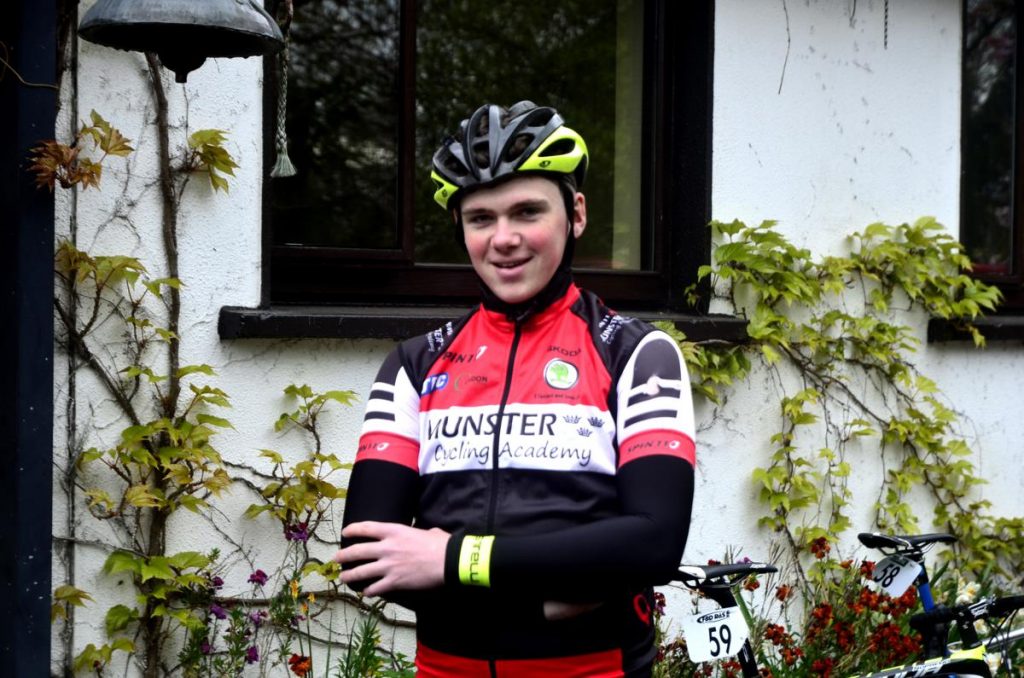 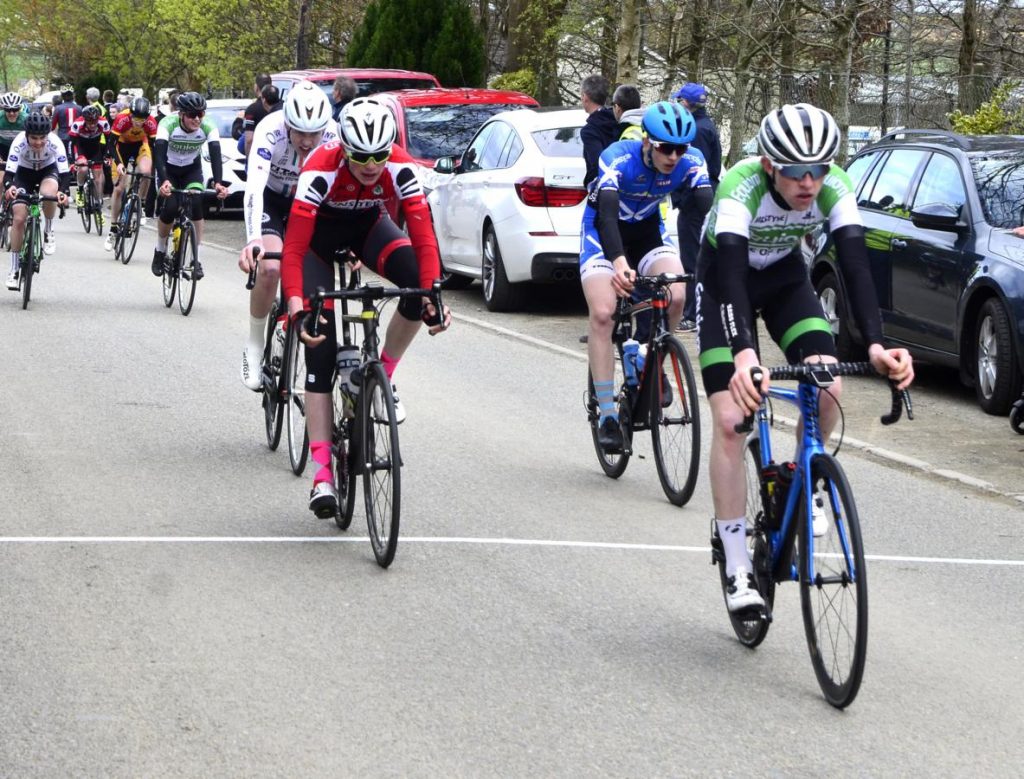 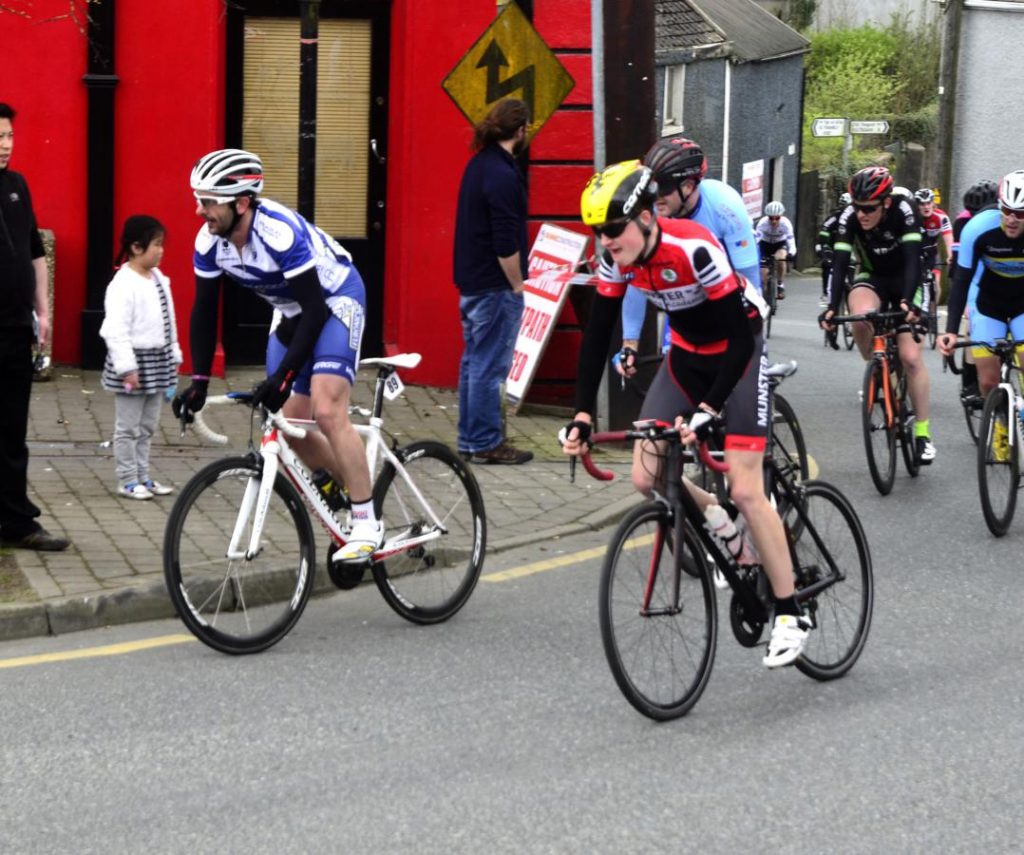 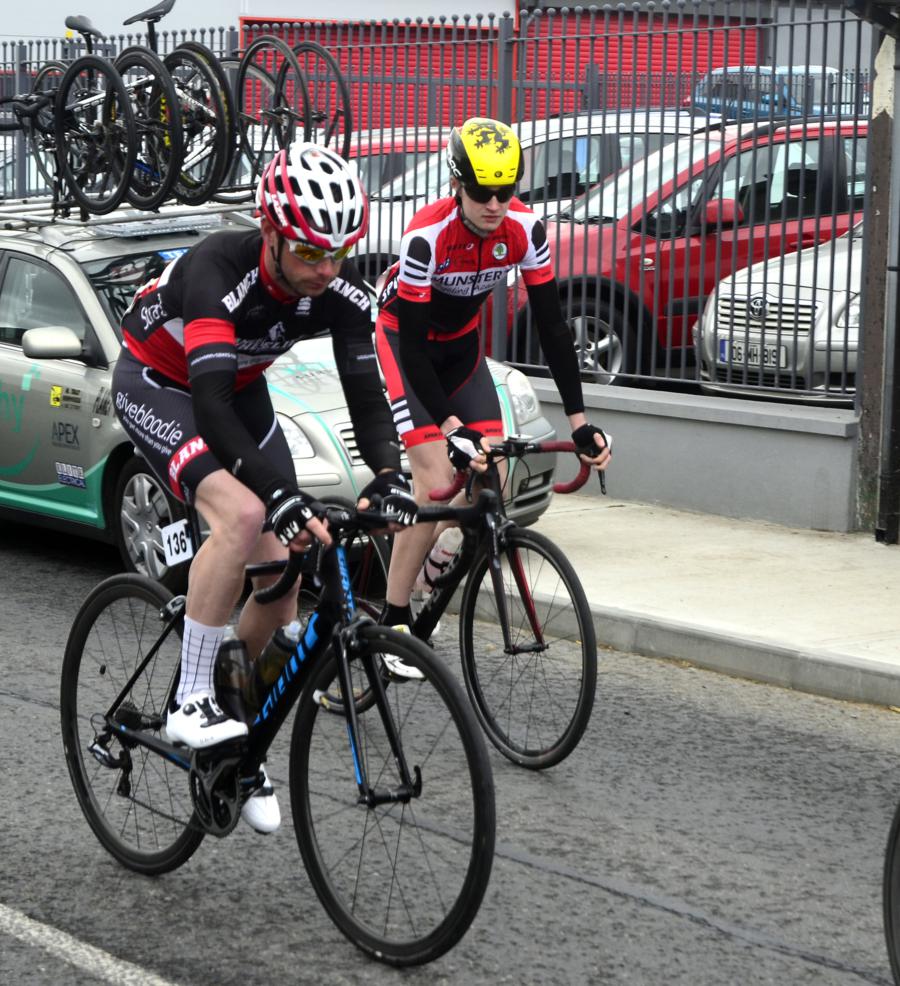 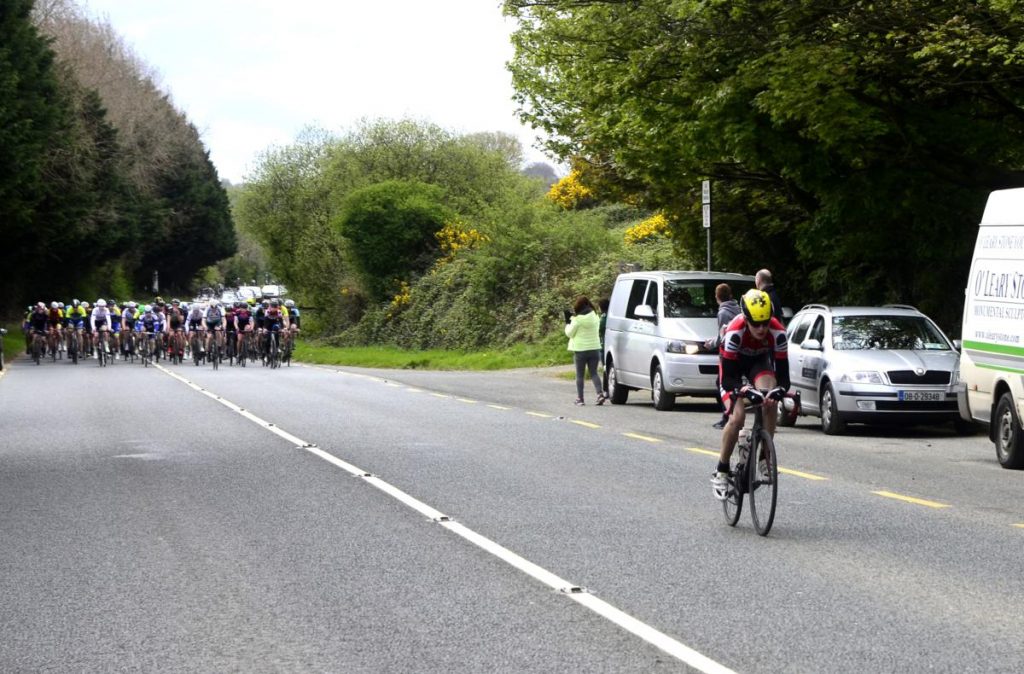 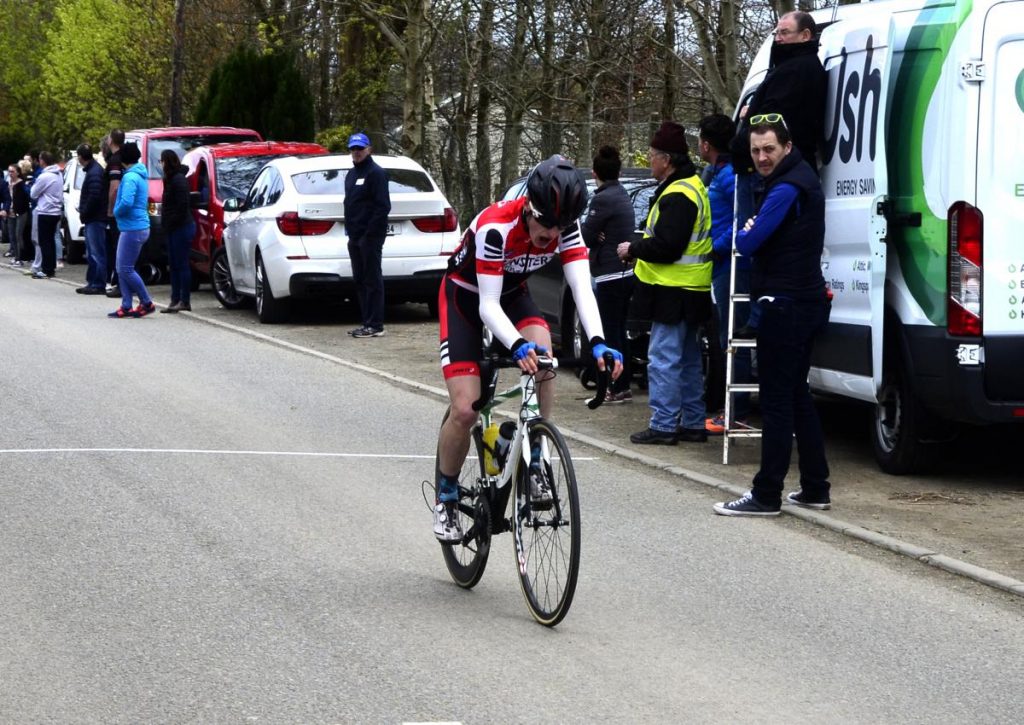 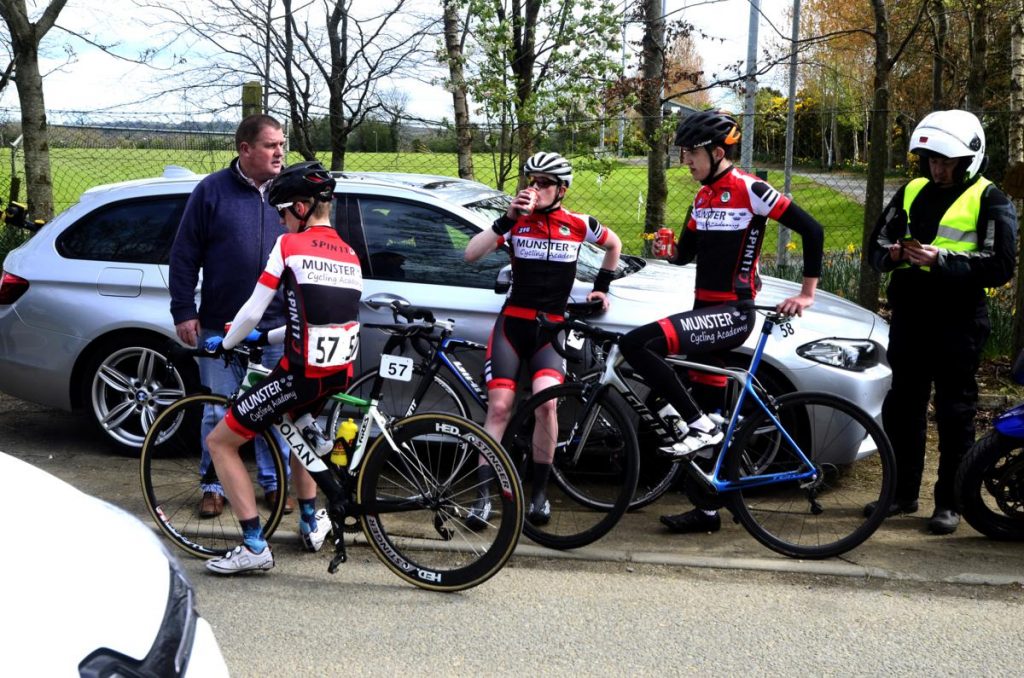 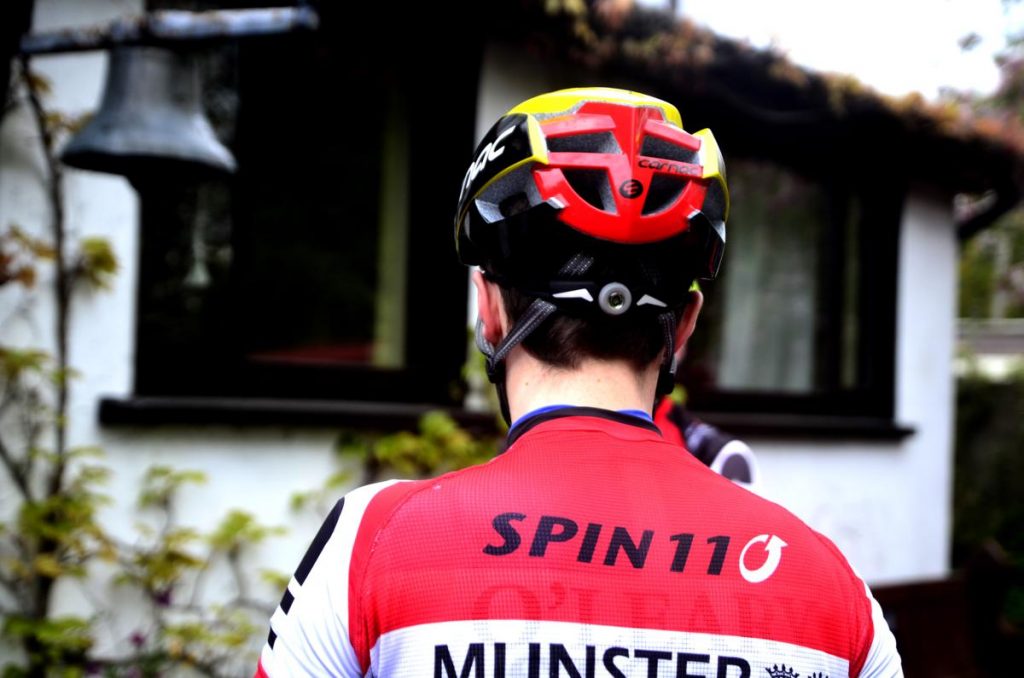 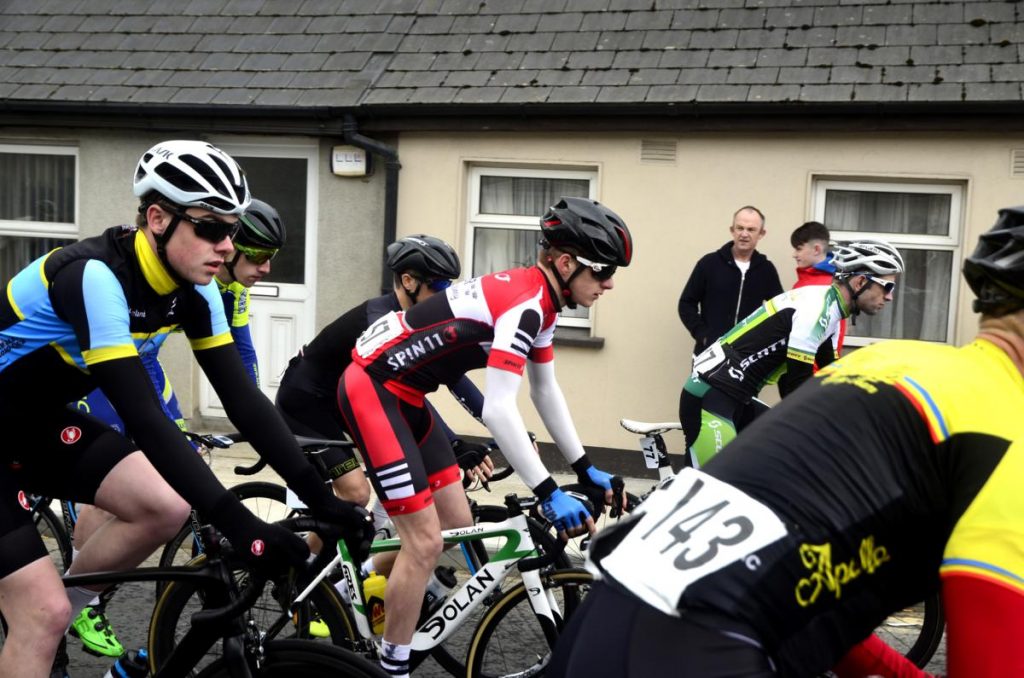 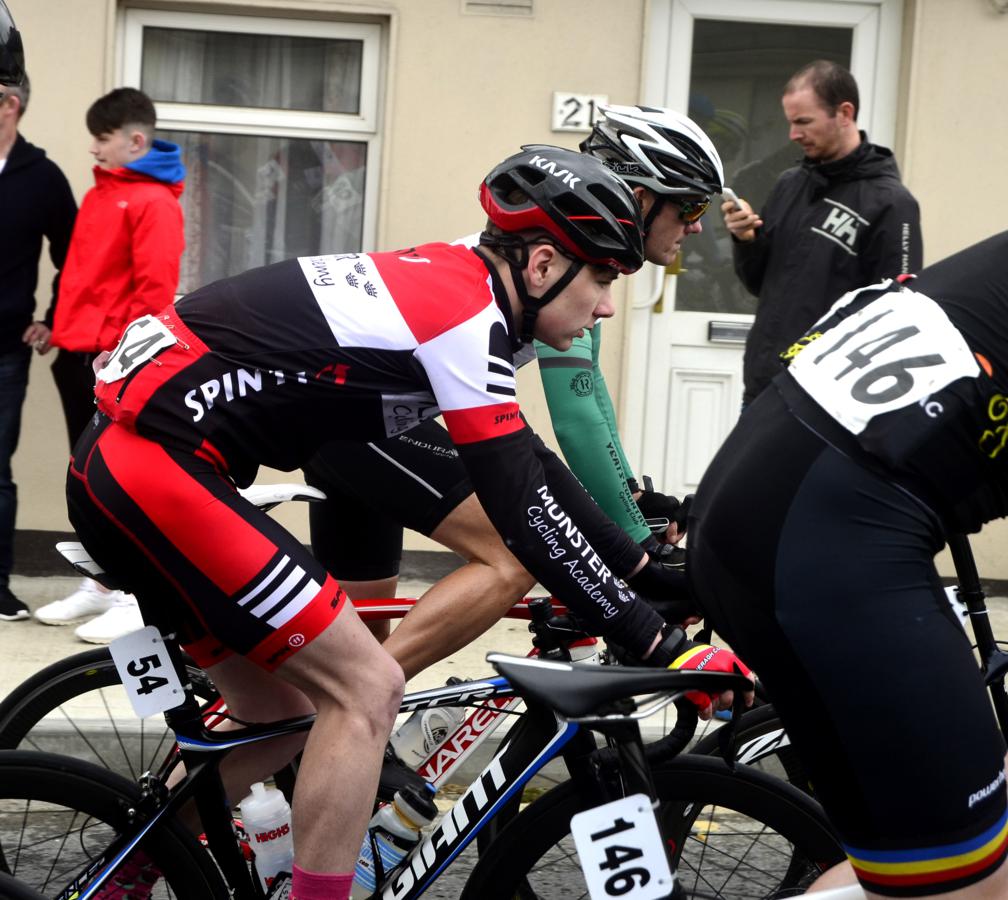 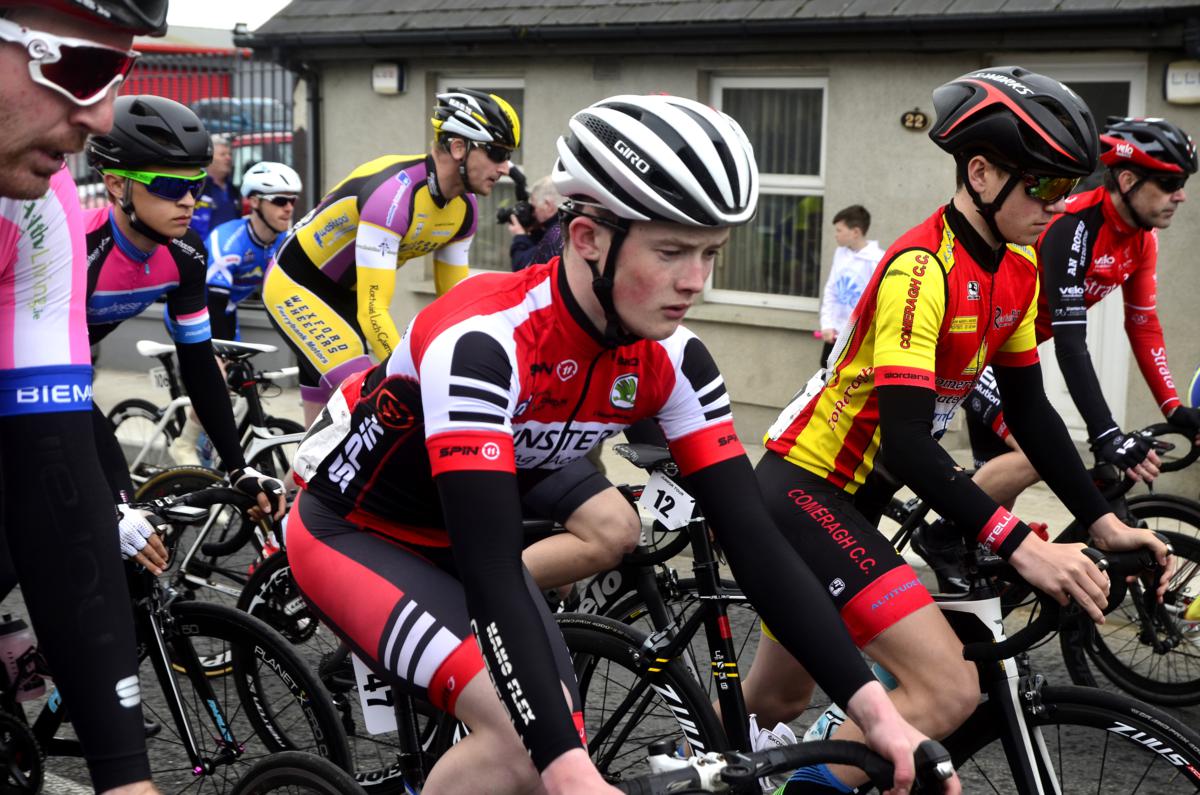